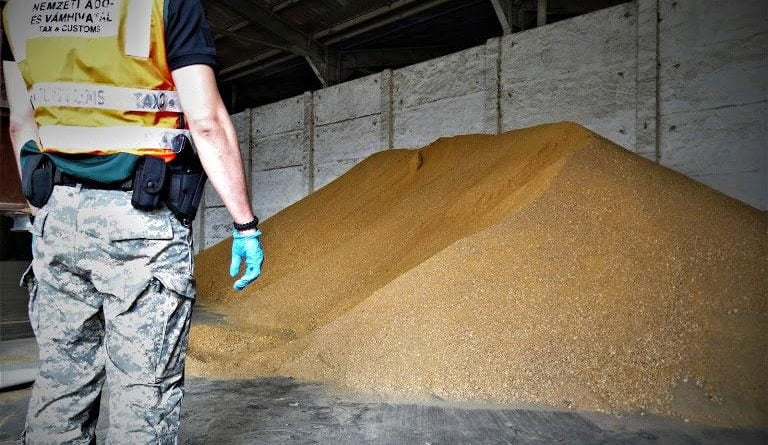 Last week, the Hungarian National Tax and Customs Administration (Nemzeti Adó és Vámhivatal) unravelled a sophisticated tax evasion scheme which caused close to half a billion forints (€ 1.4 million) in tax loss to the Hungarian state budget. A total of 3 individuals were arrested for their involvement in this value-added tax (VAT) fraud scheme.

The action day was also supported by Croatian and Slovenian investigators who executed warrants issued by Hungarian prosecutors. The 3 suspects now face a penalty of up to twenty years of imprisonment for their involvement in this criminal activity.

The syndicate used a sophisticated infrastructure to facilitate such tax evasion spread over various countries. The criminals would purchase soybeans from Slovenian companies managed by Slovakian frontmen. The goods were then sold on the domestic market in Hungary without paying VAT. To support their criminal activity, the organised crime group set up an accounting office which handled bank transactions, tax reporting and invoicing.

By not paying the VAT to the Hungarian treasury, the criminals were able to get a 27% margin (the VAT rate in Hungary) which they used to lower the price of the goods; thus, they were able to offer the soybeans at a very competitive price, gaining an unlawful advantage over the other compliant traders.

What Is MTIC Fraud?

MTIC fraud is a compound form of VAT fraud that relies on the violation of the VAT rules for cross-border transactions. MTIC scammers obtain €60 billion in criminal profits every year in the EU by avoiding the payment of VAT or by corruptly claiming repayments of VAT from national authorities.

Europol supported the investigation from the beginning, by providing a secure network for international exchange of information as well as through analytical and operational support in order to detect and report all relevant international hits to the Hungarian authorities. Moreover, Europol set up a Virtual Command Post with a view to provide a secure communication and real time analytical support for the investigative teams. 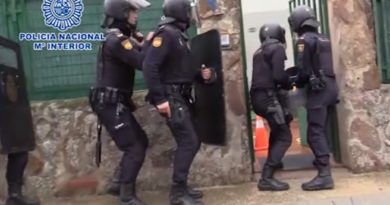 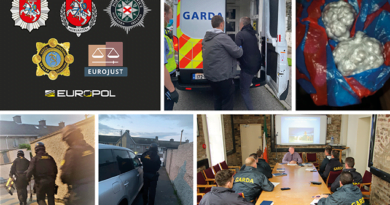 Criminal network for trafficking dismantled in Lithuania, the UK and Ireland 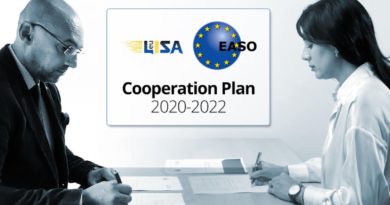