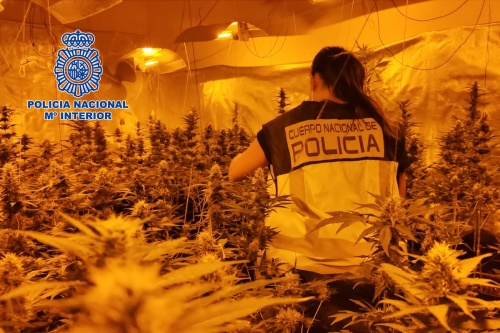 Agents of the Spanish National Police have dismantled a criminal organization allegedly dedicated to international marijuana trafficking and have arrested 18 of its members. The group had its nerve center in Tarragona, although it operated throughout Spain, and transported more than half a ton of drugs to Poland a week hidden in vans. In the operation, 18 people have been arrested and 127,000 euros in cash, 6 buildings and 7 vehicles have been intervened. Agents have located thousands of plants in different stages of growth within the five plantations controlled by those arrested.

The organization interacted with traffickers at the local level

Members of the criminal organization, made up of citizens of Polish nationality, acted as “wholesalers” and bought large quantities of drugs from other local traffickers for subsequent sale internationally. Those investigated, settled in the province of Tarragona, had extended their radius of action to other Spanish provinces, where they contacted those responsible for other plantations from whom they bought their crops, thus maintaining a wide network of suppliers.

After various inquiries, it was possible to locate several plantations run by the members of the organization, as well as the homes of the members, along with other plantations to which the members went with some regularity to buy the crops from local traffickers. They then exported the narcotic, using their European transportation routes and thus selling the substance on the international black market.

It was also found that marijuana was later sent to Poland in vans, camouflaged inside truck wheels. On the other hand, they moved the money from the sale of the narcotic substance hidden in remote places, such as packages of pasta, to make it difficult to locate. Those arrested reinvested their profits in new plantations, real estate and high-end vehicles with the aim of laundering the profits obtained.

Finally, after the exploitation phase of the operation, 11 entries and searches were carried out in Tarragona, Barcelona and Granada, in which 127,000 euros in cash were intervened and 18 members of the criminal network were arrested. In addition, dozens of packages of marijuana were found already packaged and ready for transfer abroad.

The alleged person in charge of the organization was in prison, from where he directed the criminal network and was waiting to be transferred to Poland to be tried for belonging to a criminal organization and international drug trafficking. Seven of the detainees entered prison by court order 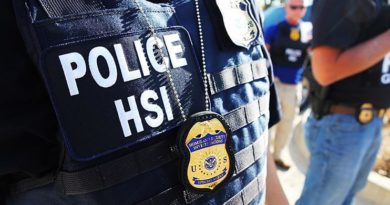 US federal agents seize $3.5 million in cash and drugs at truck yard in Otay Mesa 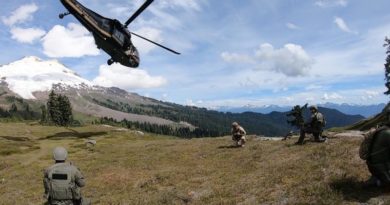