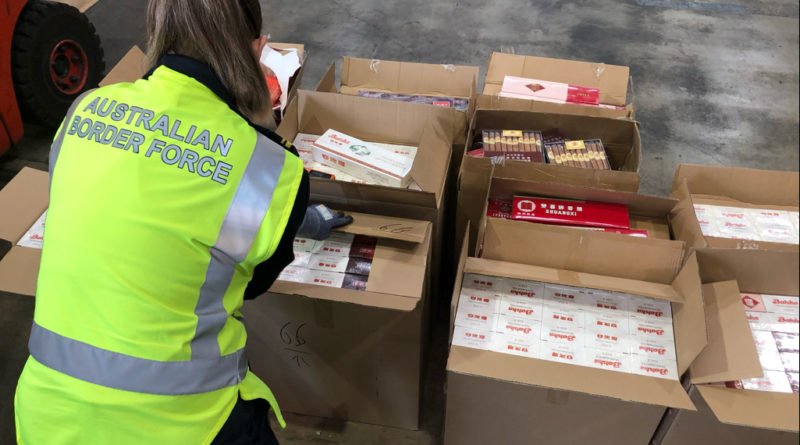 Australian Border Force (ABF) officers have intercepted an elaborate illicit cigarette smuggling concealment in large boxes made from quartz stone slabs, inside a sea container that arrived at Fremantle from China.

Two men aged 33 and 36 have been arrested and charged following the execution of warrants by ABF investigators on two premises in the Perth suburbs of O’Connor and Northbridge.

The investigation commenced when officers at the ABF’s Fremantle Container Examination Facility (CEF) x-rayed the sea container as part of our focus on the integrity of the supply chain of goods imported into Australia.

The x-ray revealed anomalies in three of the 13 crates inside. ABF tobacco detector dog Nayla subsequently gave a positive reaction to the crates at the rear of the container.

Officers used hammers to crack open the lids of the three suspect boxes and inside allegedly found a total of 334,000 cigarettes (16,700 packets) and 280 cigars, which would have attracted a combined Duty and GST of almost $350,000.

The 33 year-old, a Korean national living in Lynwood who’s in Australia on a temporary visa, was arrested at a warehouse in O’Connor after he was allegedly caught packing some of the boxes of cigarettes from the sea container into his car.

Investigations are ongoing to identify the involvement of other people in the importation of this illicit tobacco.

ABF Regional Commander for WA James Copeman praised the officers at the CEF who initially identified the suspicious consignment.

“This was a sophisticated attempt to smuggle illicit cigarettes across the Australian border and avoid the payment of a significant amount of Duty and GST,” Commander Copeman said.

“Fortunately our frontline officers have the skills and the technology to detect even the most creative and determined of concealments.

“People who engage in this kind of behaviour – whether it is growing, importing, supplying or buying black market tobacco – not only put money into the hands of organised crime, but take away potential income from retailers who abide by the law.

“Targeting and dismantling this criminal activity remains an operational priority for the ABF.”

Last financial year (2019/20) the ABF seized more than 175 tonnes of loose leaf tobacco and 421 million cigarettes, with the amount of duty evaded totalling some $608 million. 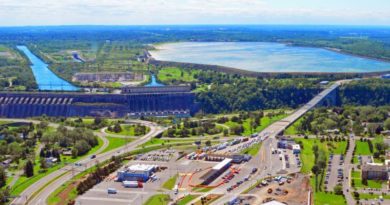 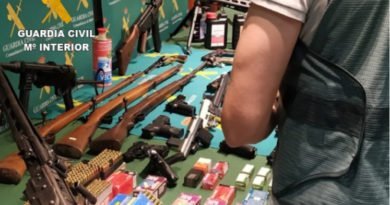 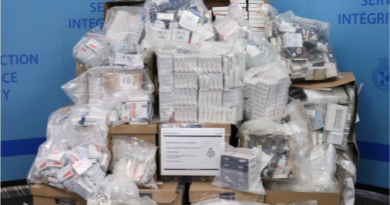