A joint effort between U.S. Customs and Border Protection Air and Marine Operations (AMO), Joint Interagency Task Force—South (JIATF South), and Mexican authorities led to the seizure of a suspicious aircraft loaded with more than a ton of cocaine.

On August 29, AMO agents and JIATF South tracked the movements of a suspicious plane operating in the Western Caribbean. AMO agents shared the U.S. radar information with the Mexican Air Force (SIVA), which intercepted the aircraft. SIVA reported finding 2,993 pounds of cocaine in the aircraft and arrested two male suspects.

This is just the latest of many seizures this partnership has led to in recent months. In July, SIVA seized a vehicle with 890 pounds of cocaine, after traffickers burned their aircraft and fled.

In May, AMO agents detected a suspicious aircraft movement and notified SIVA of the coordinates. SIVA subsequently reported seizing a vehicle with multiple weapons and 912 pounds of methamphetamine.

In April, AMO agents detected suspicious aircraft movements and relayed the information to Mexican authorities. SIVA reported finding and seizing 398 pounds of methamphetamine, 2.9 pounds of marijuana, 29 pounds of fentanyl, 4 packages of cocaine and an SUV at the landing site.

“No one agency can do all the work alone,” said AMO Executive Assistant Commissioner Edward Young. “Fighting drug trafficking organizations requires a whole of government and international partnership approach.” 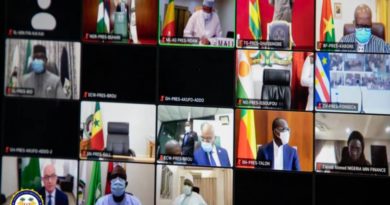 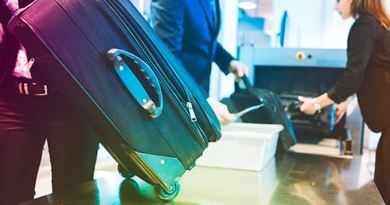 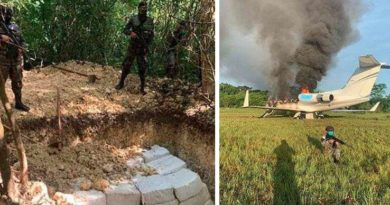