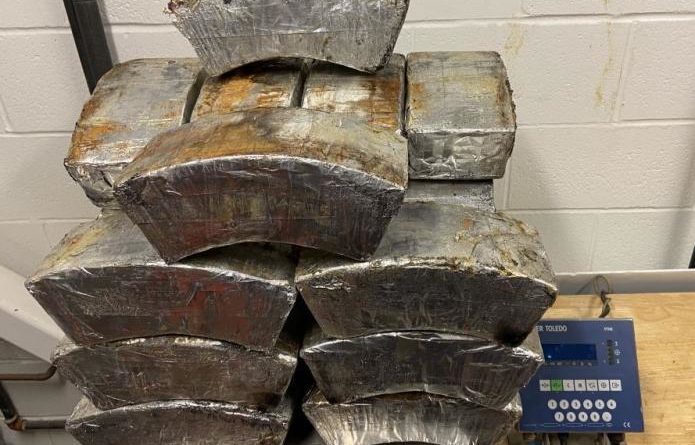 U.S. Customs and Border Protection, Office of Field Operations (OFO) at the Anzalduas International Bridge arrested a 34-year-old woman, a United States citizen from Westminster, Colorado after detecting $3,278,000 worth of alleged methamphetamine concealed within the SUV she was driving.

“Our officers intercepted these hard narcotics due to great observational techniques and the commitment to the CBP mission of keeping dangerous drugs out of our communities,” said Port Director Carlos Rodriguez, Port of Hidalgo/Pharr/Anzalduas.

The woman driving the Chevy Suburban arrived at the Anzalduas-Reynosa International Bridge from Reynosa and a CBP officer referred her for a more thorough inspection which included utilizing a non-intrusive imaging (NII) system. Officers conducting the secondary examination located 24 packages of alleged methamphetamine weighing 164 pounds (74.34 kg) concealed within the SUV’s tires.

CBP OFO seized the narcotics, the vehicle and arrested the woman subsequently releasing her to the custody of agents with Immigration and Customs Enforcement-Homeland Security Investigations (ICE-HSI) for further investigation. 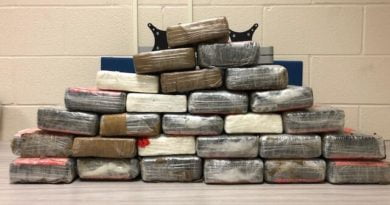 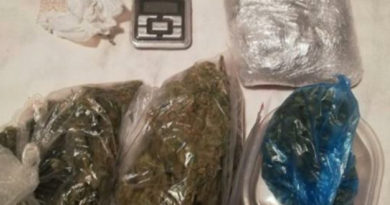 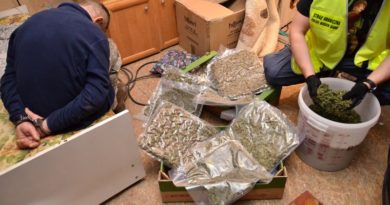