The authorities should consider building fencing and install closed-circuit television (CCTV) along the Malaysian-Thailand border at Kelantan to discourage illegal cross-border activities.

Kelantan police chief Datuk Hasanuddin Hassan said the setting up of a fence and installation of CCTV would also help enforcement agencies check on smuggling activities.

“Kelantan is only separated with Thailand by the shallow Golok river and it cannot be denied that smuggling activities are still happpening, but it is under control.

“The Thai authority had set up a fence as well as CCTVs at their side of the border area to check on cross-border activities.

“Therefore, I believe Kelantan should also be equipped with these things,” he told reporters after spending almost an hour visiting the border today.

Hasanuddin said the setting up of fencing and the installation of CCTVs should be carried out as soon as possible as it would curb illegal activities.

He said that the number of policemen involved in corruption, including those who manned the border areas, was still low and under control.

“I have warned them repeatedly not to get involved in this menace as it will tarnish the image of the force.

“Police officers with high integrity will not take money if they were offered by culprits or smugglers.

“Instead of that (taking money), the police officer will act immediately or report to his or her supervisor about the wrongdoings,” he said.

During the visit, Hasanuddin and several senior officers went to the Muhibbah bridge which connects Rantau Panjang with Sungai Golok town, to witness activities along the Golok river and under the bridge.

No smuggling activity was spotted at the time, but fewer passenger boats were seen plying along the river. 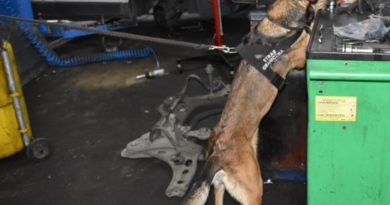 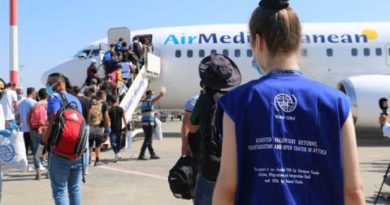 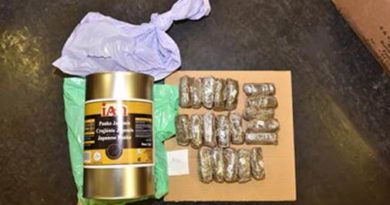