Four people have been charged by detectives from Joint Taskforce Icarus after the second largest ever Victoria seizure of 1,4 butanediol.

Police seized 4.125 tonnes of the drug at a warehouse in Brooklyn following information from Australian Border Force (ABF) that the drug was stored in sea cargo.

About 165kg of hypo phosphorous acid was also seized at this time. Three men were subsequently arrested by police.

Subsequent search warrants were executed at two properties in Blanche Street and a property in Sunhill Crescent in Ardeer with the assistance of the Clandestine Laboratory Squad and the Joint Organised Crime Taskforce.

“These arrests and seizures should send a strong message to the community that the targeting of drug trafficking remains a strong priority for Victoria Police, as well as our law enforcement partners. We are also seeing significant custodial sentences handed down to people caught up in the importation and distribution of these drugs, which we hope will be a further deterrent for anyone considering engaging in this criminal behaviour.” Australian Federal Police Assistant Commissioner Southern Command Bruce Giles said.

“Joint Taskforce ICARUS remained a step ahead of organised criminal networks attempting to import harmful substances into Australia. Criminal syndicates continue to turn to a wide variety of substances in an attempt to make money off the existing demand for illicit substances here in Australia,” he said.

ABF acting Commander Enforcement Operations South, Nicholas Walker said the operation is another example of the results being achieved by the high levels of joint agency cooperation between Australia’s law enforcement agencies.

“Our partnerships and information sharing continue to lead to large detections and significant operational results. We’re not only detecting drugs at the border; we’re smashing the criminal syndicates involved in their importation.” Commander Walker said. 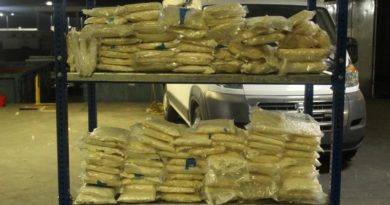 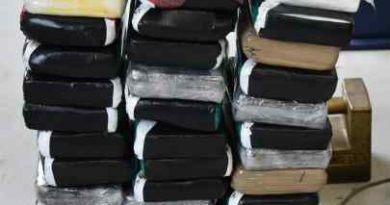 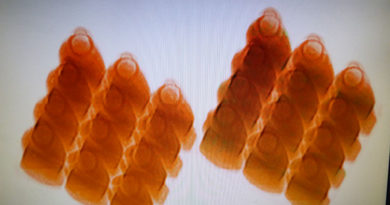