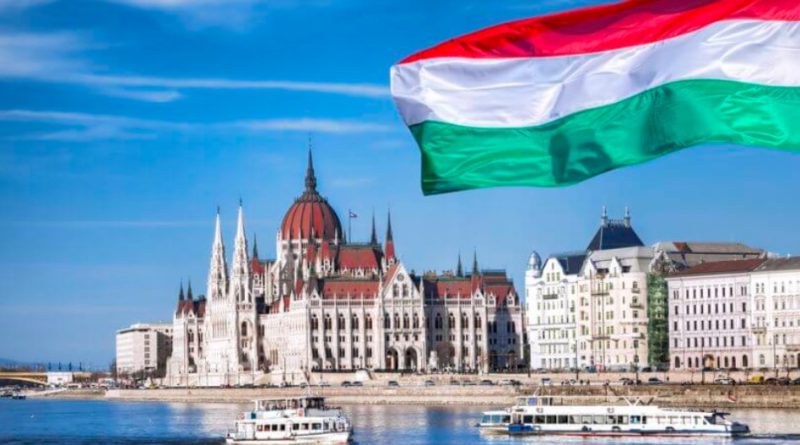 Hungary will reclose its borders for internationals starting from Tuesday, September 1, after a spike in the number of COVID-19 infections abroad, the Minister heading the Prime Minister’s Office Gergely Gulyás has announced.

At a time when the majority of countries worldwide are seeking new alternatives for the imposed travel restrictions and border closures, Hungary will become the first Schengen country to reintroduce its strict measures amid the Coronavirus outbreak, SchengenVisaInfo.com reports.

However, the corridor to transit through the country will continue to be functional, according to the officials, which also stressed that there would be some exemptions in the reintroduced ban, such as for diplomatic visits and other emergency cases.

Nationals of Hungary returning from foreign countries must undergo quarantine or present negative PCR test results upon their arrival.

The entry ban will remain effective for at least one month, while the citizens and nationals of Hungary are urged to avoid non-essential travel to other countries.

“Border crossing will be allowed during limited hours, and travel via humanitarian corridors will also be guaranteed in the future, following the rules in effect earlier. Specific, stringent rules will apply to sports events, while diplomatic and official travel will also be allowed. In cases deserving special consideration, the national police chief will have the authority to grant the exemptions,” Minister Gulyás pointed out.

As yet, a total of 6,139 COVID-19 cases have been registered in the country which has a population of nearly 10 million. From the virus, 615 people have already died in Hungary.

Last week, authorities in Hungary advised their citizens not to travel abroad during September, announcing that the government will implement stricter preventive measures, in an effort to stop the further spread of the virus.

“No one should organise holidays abroad after September 1, in particular not to the Southern countries,” Minister Gulyás stressed last week.

Along with other preventive measures, Budapest’s International Airport “Ferenc Liszt” also announced that the face mask is obligatory onboard flights, reminding that the social distance must also be followed.

In July, Hungary opened a humanitarian corridor, to facilitate the movement of travellers who are subject of restrictions imposed by many countries, amid the COVID-19 pandemic, which according to Hungary’s authorities will continue to be used. 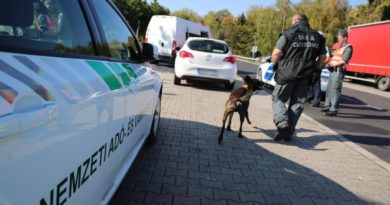