An investigation by the Financial Police Division of Hellenic Police (Διεύθυνση Οικονομικής Αστυνομίας της Ελληνικής Αστυνομίας), the Central Office to fight Against Environmental and Public Health Crime (OCLAESP) and French Customs (Direction générale des douanes et droits indirects) with the support of experts from Europol resulted in the arrest of nine members in Greece and one in France of an organised crime group responsible for the production and trafficking of illegal anabolic substances and medicines around the world.

This particular organised crime group operated in several countries and had a meticulous internal structure. They produced, stored and trafficked illegal anabolic substances to improve athletic performance in competitions. The steroids were not without their side effects and the criminal gang made a profit from this too: trafficking and illegally trading pharmaceutical substances to mitigate the side effects of the anabolic steroids.

One of the arrested individuals played an important role in importing the anabolic substances and raw material from China and France to produce illegal steroids, which were then smuggled by the other members of the network. The investigations revealed that this criminal gang not only were involved in illegal activities in Greece but also in Bulgaria, Czechia, Germany and the United Kingdom as well as Canada, China, India, Turkey and the USA. The gang used courier companies to traffic the illegal anabolic steroids and abused financial institutions to take payments in cryptocurrencies.

On the action day, investigators of the Financial Police Division of Hellenic Police, the French National Gendarmerie – OCLAESP, French Customs and experts from the Intellectual Property Crime Coordinated Coalition (IPC3) at Europol were deployed for on-the-spot support with a mobile office. The police officers seized up to 500 000 pieces of anabolic substances and other illegal medicines for erectile dysfunction, alongside raw material for the production of the anabolic substances, packaging, over €10 500, 16 mobile phones, 6 computers and various digital files and documents.

Europol’s Intellectual Property Crime – AP COPY supported this investigation since the beginning by providing analytical support and organizing several operational meetings at the Europol’s headquarters in The Hague. 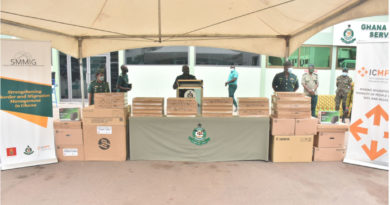 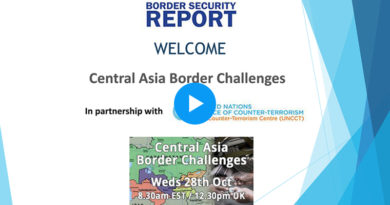 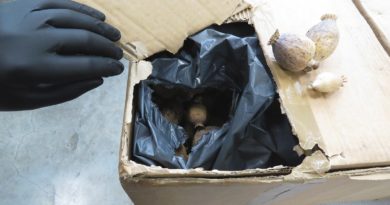