On 2 February 2020, a law enforcement operation supported by Europol saw the arrest of eight individuals suspected of smuggling migrants from Greece to Italy using sailing vessels. Operation Odyssey led by the Organised Crime Unit of the Hellenic Police (Ελληνική Αστυνομία), together with the Hellenic Coast Guard (Λιμενικό Σώμα-Ελληνική Ακτοφυλακή) and the British National Crime Agency (NCA) began in autumn 2019.

FOUR CHILDREN AMONG THE VICTIMS

On the day before the operation, the Hellenic Coast Guard detected a vessel with a group of migrants from the coast of Attica in Greece headed to Italy. The boat was stopped and two members of the criminal group were arrested, it was then when the investigators found 19 migrants on board, including four minors. At the same time, six more suspects were arrested in various areas of Attica.
It is believed that the highly structured organised crime group had been in operation since at least November 2019. The criminals bought vessels and identified migrants who wanted to travel to Italy, charging around €4 000 each.
On the action day, the following were confiscated:

The operation is part of EMPACT Project Facilitation of Illegal Immigration, in which Greece is Driver, and under the umbrella of the Greek National Operational Plan signed by Europol and the Hellenic Police in June 2016. The purpose of the plan is to disrupt organised criminal networks involved in migrant smuggling and to reinforce secondary security controls in migration hotspots. 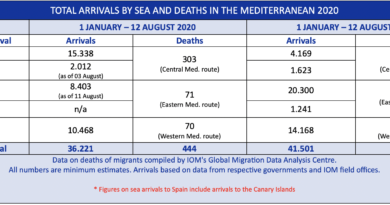 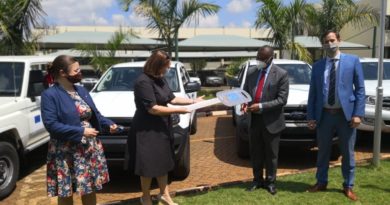