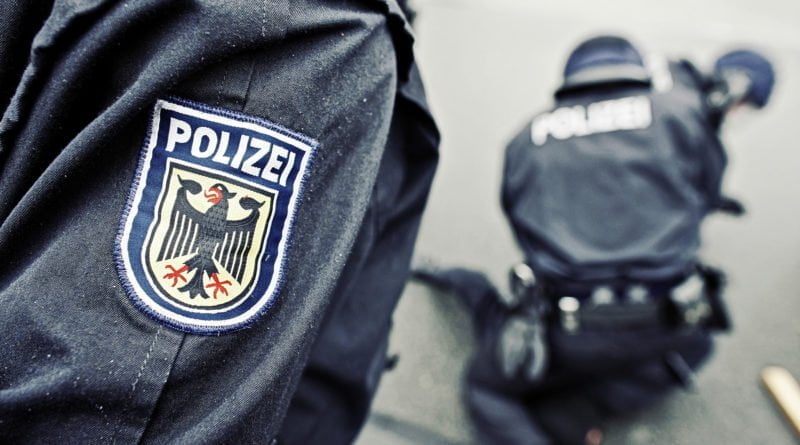 German Federal Police searched residential and business premises in four federal states on suspicion of forging documents. One of the main suspects was arrested and brought before the judge. His contacts reached as far as Athens. Europol coordinated the simultaneous access by Greek police authorities in the identified counterfeiting workshop in the Greek capital.

Starting point of the investigation

The Federal Police Inspection for Combating Crime in Halle had found out that falsified and falsified documents were smuggled into Germany in order to sham legalize the illegal stay of third-country nationals in the Federal Republic. The documents were falsified and falsified European identity documents and driving licenses. This was deceptive of citizenship or the existence of a driver’s license. The documents were used in at least four cases to smuggle people into Germany and other European countries. During intensive investigations, those responsible were identified and the counterfeiting workshop in Athens was located.

After first indications of the perpetrator grouping and a reference to Greece, Europol exchanged knowledge with the Greek police agency “Aliens Division of Attica”. The necessary police measures in Germany and Greece were coordinated in close cooperation between Europol and the Federal Police.

In the early morning hours of the day, a pre-trial arrest warrant and a total of eleven search warrants were carried out in Berlin, Essen, Stralsund, Möhnesee (NRW), Altenbeken (NRW) and Genthin (ST).

At the same time, Greek authorities searched several properties in Athens. Forged documents could be found. The coordination with Greece was done by Europol.

The pre-trial detention order was directed against a male person of unexplained Lebanese origin in Berlin. The person could be found and arrested. The person is suspected of having ordered fake documents in Greece in several cases for the purpose of selling them or illegally introducing people to Germany and other European countries. Due to the close relationships abroad, the person has reasonable grounds to suspect that there is a risk of escape.

The search warrants were directed against several suspects who were involved in the trade in the documents. They aim to determine the origin of the falsified and falsified documents, to uncover the order routes and to prove organized flight locks.

To this end, smartphones, notebooks, external storage media and documents were secured. Various falsified and falsified documents could be found and confiscated. The origin of the documents is the subject of further investigations. The evidence must be evaluated in the further process.

In addition, three people of Vietnamese nationality who were illegally staying in Germany were found in an apartment in Berlin.

A total of 267 federal police forces were deployed for the measures.

The press spokesman for the Federal Police Inspectorate for Combating Crime in Halle, Police Commissioner Maik Fischer, said: The detection of falsified and falsified documents is a focal point in the daily work of the Federal Police. The use of such documents for irregular migration to Germany and other European countries is flourishing. The increasing digitization and networking worldwide makes it easier for criminals to access such documents. Close and trusting cooperation between the European countries under the coordination of Europol’s European Migrant Smuggling Center makes it possible to effectively counter the phenomenon across borders, as was shown today by way of example. 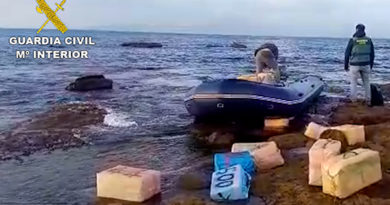 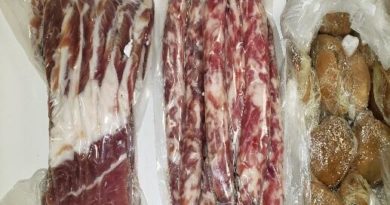