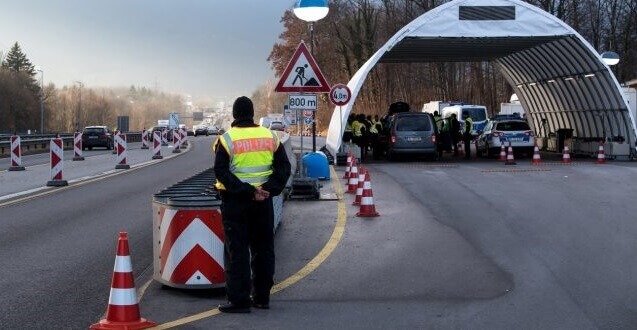 Following the example of fellow Schengen Area Member States, the Federal government of Germany has decided to prolong internal border controls at the borders with Austria, Switzerland, France, Luxembourg, Denmark, Italy and Spain for another 20 days, in a continuous bid to contain the COVID-19 pandemic.

According to a press release of the Ministry of Interior, the decision was taken by the Federal Interior Minister Seehofer who saw it necessary to extend the border controls by a further 20 days so that the risk of infection from the Coronavirus can be successfully contained by interrupting the infection chains.

“The border controls had been temporarily reintroduced on the internal land borders with Austria, Switzerland, France, Luxembourg, Denmark with effect from March 16, 2020, on the basis of Article 28 of the Schengen Borders Code. These were expanded on March 19, 2020, to include the airside borders with the aforementioned countries as well as with Italy and Spain and with the seaside with Denmark,” the press release explains.

The Ministry informs that it will take care to send a corresponding notification letter to the European Commission and the interior ministers of the EU countries, among others, to inform them on the border control prolongation.

Federal Minister Seehofer also welcomed the European Commission’s recommendation to extend the external border closure for entry from third countries, pointing out that Germany will apply these entry restrictions.

“In addition, the Federal Minister of the Interior informed the EU Commission that, for migration and security reasons, he would also like to temporarily reintroduce internal border controls at the German-Austrian land border with effect from May 12, 2020, for a six-month period on the basis of Articles 25 to 27 of the Schengen Borders Code,” the press release further adds.

It also explains that the latter measure has been taken due to the ongoing situation on the border between Turkey and Greece and the continuing illegal migration potential on the Balkan route.

Earlier today, SchengenVisaInfo.com reported that the Greek authorities are accusing the Turkish government of shepherding thousands of migrants to the Greek border, basing their claims on satellite photographs showing large numbers of people on the move heading to the border.

Turkey’s move, if true, comes just weeks after President Recep Tayyip Erdogan’s government warned he would be reopening the migration floodgates after the coronavirus pandemic had calmed.

The temporary border controls places at the land border between Austria and Germany have been in place since 2016, after a migration crisis in the EU driven from events in Middle-East and Africa. Several other countries as Germany, Austria, Sweden, Denmark, and France, have kept internal border controls operating since then. 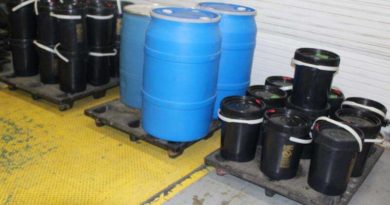 US CBP Officers Intercept Hard Narcotics Worth Over $29 Million

6 Arrested and Scores of Weapons Seized in Raids Across Slovakia