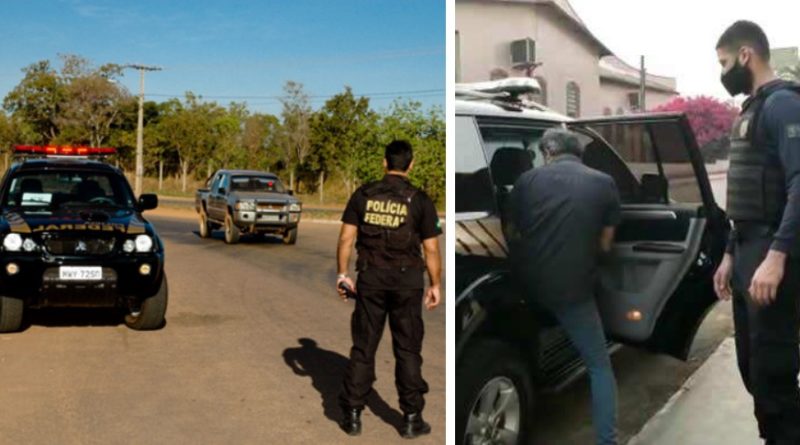 The alleged leader of a major human smuggling organization that had smuggled individuals from the Middle East (primarily Iran) into South America, the United States, Canada and Europe was arrested Saturday. U.S. Immigration and Customs Enforcement (ICE) provided significant assistance to the Brazil Federal Police to arrest Reza Sahami, a dual citizen of Canada and Iran, on human smuggling charges.

Law enforcement encountered Sahami guiding a group of seven Iranian nationals in the city of Assis Brasil, on the border of Brazil and Peru. All seven Iranians possessed fraudulent or altered passports from Israel, Denmark and Canada.“Sahami has been smuggling criminals across international borders for over 10 years,” said ICE Attaché for Brazil Bolivia Robert Fuentes. “We are grateful to our Brazilian partners for the unwavering efforts not only in this investigation, but in our overall strong partnership in combating transnational criminal organizations. ICE Homeland Security Investigations is committed to disrupting human smuggling networks who undermine our immigration and put countless individuals at risk while doing so.” 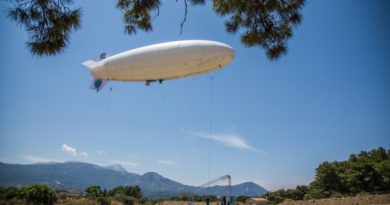 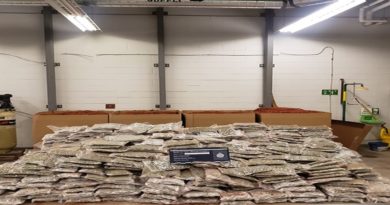 CBSA seizes over 1,400 kilograms of suspected cannabis destined for the USA 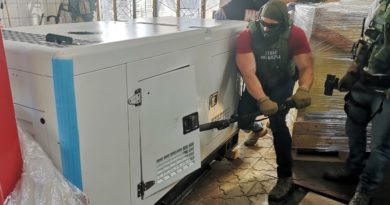