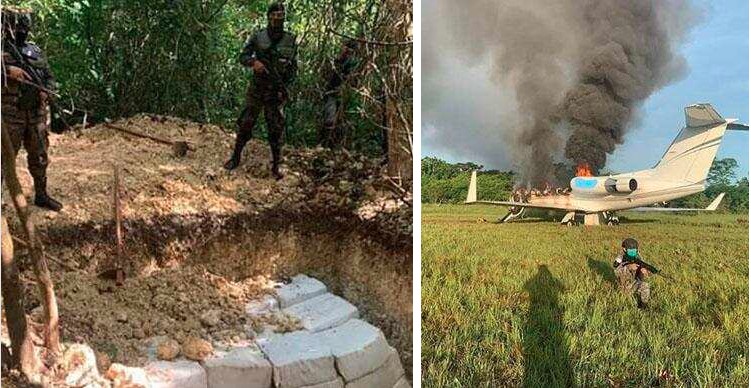 U.S. Immigration and Customs Enforcement’s (ICE) Homeland Security Investigations (HSI) seized 2,107 kilograms of cocaine and a Gulfstream III (GIII) jet for violating foreign law concerning narcotics by the Government of Guatemala. The July 26, 2020, seizure by HSI Guatemala was based on a collateral request by HSI Orlando and as part of the HSI HOMECORT National Aviation Trafficking Initiative.

“By using a variety of investigative techniques and leveraging strong partnerships, the coordination efforts during this investigation cannot be understated,” said HSI Orlando Assistant Special Agent in Charge David J. Pezzutti. “Targeting transnational criminal organizations, such as narcotics traffickers, has been a collective, team effort by several agencies and units which culminated in this substantial cocaine seizure.”

The aircraft was sold and soon thereafter was taken to Mexico for numerous maintenance flights. On July 25, 2020, HSI Orlando was notified the GIII was en route to the Yucatán Peninsula on a field flight plan. Based on this notification, HSI Guatemala and the Joint Interagency Task Force – South (JIATF-S) were contacted to coordinate and prepare ground monitoring efforts to intercept the narcotics-laden aircraft. The aircraft flew into Venezuela and ended in Guatemalan territory where it was interdicted by the Guatemalan military. The narco-traffickers scuttled the aircraft and attempted to bury the cocaine. HSI Guatemala’s Transnational Criminal Investigative Unit was deployed and participated in the seizure, processing the evidence with Ministerio Publico. This investigation is targeting Guatemalan coordinators via the cocaine air bridge. HSI Guatemala will request evidence samples that will assist with future indictments in this ongoing case in the United States. 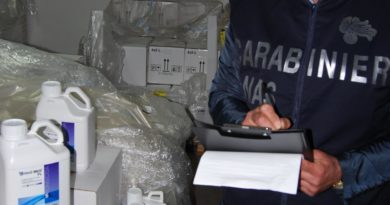 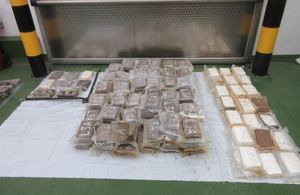 £15 million of cocaine seized by Border Force at London Gateway 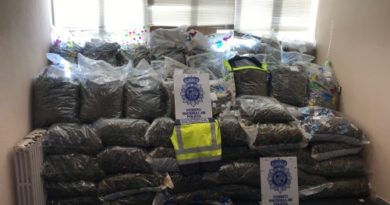