Chinese President Xi Jinping and India’s Prime Minister Narendra Modi are expected to agree new security measures along their unsettled border during a summit on Friday, officials said, in an effort to smooth ties ruffled by differences over Kashmir.

The two are meeting in a seaside resort in southern India after weeks of jousting over India’s decision to revoke the special status of its part of the disputed Himalayan territory of Kashmir, angering arch-rival Pakistan and its ally China.

India said on Wednesday any change to Kashmir’s status was an internal affair and there was no place for a third country to be involved, after Xi said he was watching the situation closely and assured Pakistan of Chinese support for its core interests.

China has longstanding military ties with Pakistan, which has twice fought a war with India over Muslim-majority Kashmir.

Modi and Xi will be aiming to prevent a further deterioration in relations during the informal summit in Mamallapuram, and the expectation is the two sides will move forward on a set of confidence-building measures, an Indian source briefed on the discussions said.

The border has been largely peaceful, but there have been occasional stand-offs between soldiers from the two Asian giants, who have overlapping territorial claims. The measures on the table include more border trade, tourism and even joint military patrols to boost trust, said the source.

“Priority will be given to enhancing confidence-building measures and people-to-people exchanges,” a second government source said. 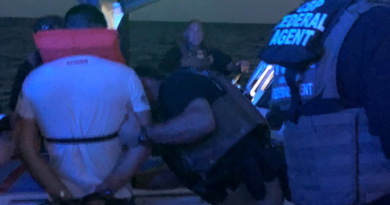 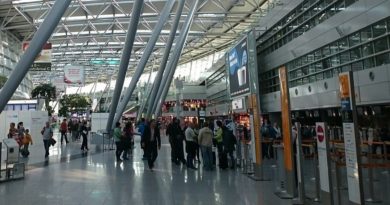