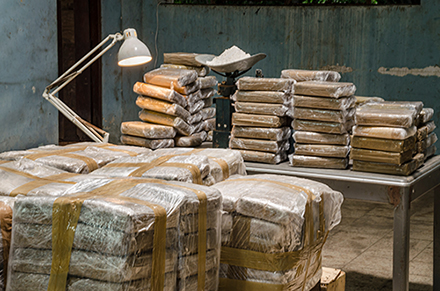 Judicial and law enforcement authorities in Romania, with Eurojust support and the cooperation and assistance of national authorities from several countries, have dismantled an organised criminal network responsible for drug trafficking. 15 people were indicted and almost 2 tons of cocaine, with an estimated value of €600 million, were seized.

15 suspects were indicted earlier this week in Romania for international drug trafficking and the setting up of an organised crime group (OCG).

The OCG members smuggled over 3 tons of cocaine from Brazil to Romania by sea, storing the drugs in Romanian territorial waters with the aim of transporting and distributing them to Western Europe and the Western Balkans. 1.8 tons of cocaine with an estimated value of approximately €600 million were seized by the Romanian authorities. The majority of the remaining drugs were lost by the criminal network during transport by sea.

The Directorate for Investigating Organised Crime and Terrorism – Central Structure initiated the investigation into the OCG and led the operation in Romania. Given the complexity of the case and its international dimension, with members of the criminal network being of various nationalities (Romanian, Lebanese, Brazilian, Spanish, Serbian and Ukrainian) and operating in different parts of the world, the case was referred to Eurojust in May 2019.

In July 2019, a joint investigation team (JIT) was established between Romania and Serbia and benefited from financial and operational support from Eurojust.

The majority of the suspects were active in Romania, where the drugs were brought, and were coordinating the transport of the merchandise to the Western Balkans and other countries in Europe with a criminal cell in Serbia. Some of the suspects fled to Spain after losing an important cargo of the drugs (a ship smuggling approximately 1 ton of cocaine further inland sank in the Danube Delta in Romania). The OCG member in charge of purchasing the drugs from different providers in Latin America and smuggling them from Brazil to Europe was located in Brazil.

In addition to the financial and operational support of the JIT, Eurojust assisted the national authorities with the organisation of a coordination meeting, where team members exchanged crucial information about the case.

Eurojust also facilitated the execution of a Mutual Legal Assistance request to Brazil, relying on the support of the Eurojust contact point in this country. This also enabled the direct exchange between the Romanian authorities and their counterparts in Brazil, carrying out the hearings and other investigative activities promptly.

Europol contributed to the operation by providing analytical support. 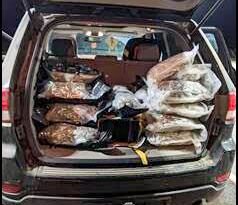 Agents “Unwrap” More than 35 Pounds of Marijuana Concealed as Gifts 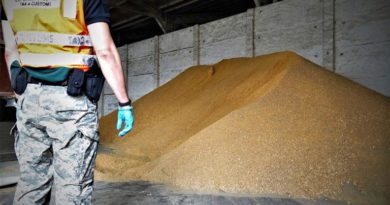 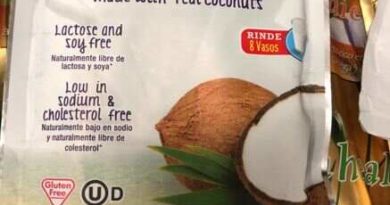 One to Watch – US CBP Seizes Methamphetamine Disguised as Drink Mixes