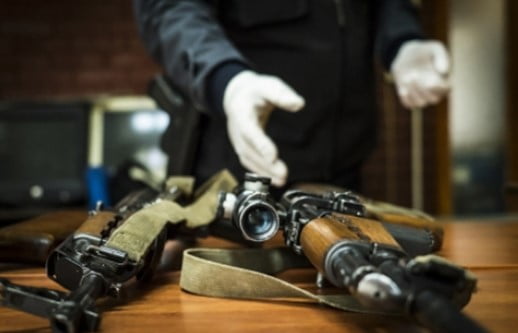 The agreement further strengthens the longstanding cooperation between the two organizations in the fight against trafficking, organized crime and terrorism, leveraging the global customs mandate of the WCO to help identify and cut off the flow of illicit weapons.

Under the agreement, the WCO will have real-time access to search the more than 1.4 million records of illicit firearms contained in the INTERPOL Illicit Arms Records and tracing Management System (iARMS) database, as well as access to firearms identification reference material via the INTERPOL Firearms Reference Table (IFRT).

The WCO will also be able to submit international trace requests for suspicious firearms recovered during its customs activities and operations, to help identify when and where a firearm was diverted into illicit use.

“The proliferation of illicit firearms presents a threat to global security which police cannot tackle alone. As guns are trafficked across borders, partners like the WCO provide invaluable support on the ground to intercept these weapons and keep them out of the hands of dangerous criminal networks,” said INTERPOL Secretary General Jürgen Stock.

INTERPOL and the WCO have worked closely to combat all forms of illicit trafficking worldwide for more than 20 years, since first signing a cooperation agreement in 1998.

“Access to INTERPOL’s iARMS will enable the WCO to provide operational support to its members, as the WCO Information and Intelligence Centre (I2C) will now be able to input search queries in the iARMS database on behalf of member customs administrations not yet having been granted access. This collaboration underpins the strong partnership between the WCO and INTERPOL in the global fight against terrorism and other types of organized crime, for which close national, regional and international customs and police cooperation is crucial,” said Kunio Mikuriya, WCO Secretary General.

In recent years the two organizations have collaborated on a number of global and regional operations, including:

As well as working together on the European Union Project for Combating the Illicit Trade in and Proliferation of Small Arms and Light Weapons in the Member States of the League of Arab States, INTERPOL and the WCO are partners on the Airport Communication Project (AIRCOP), along with the United Nations Office on Drugs and Crime (UNODC). The project aims at strengthening law enforcement capacities at international airports across the globe to profile, detect and intercept drugs, other illicit goods and high-risk passengers in origin, transit and destination countries.

In addition the two organizations are also partnering in the Programme Global Shield, an international effort to monitor the licit flow and illicit trafficking of precursor chemicals and any other materials which could be used by terrorist and other criminals to manufacture Improvised Explosive Devices (IED).

The iARMS project is funded by the European Union. 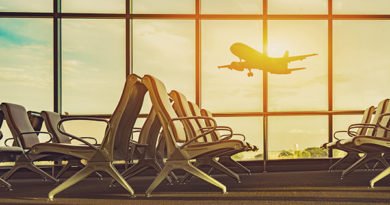 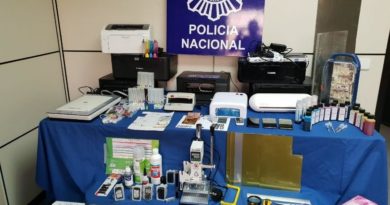 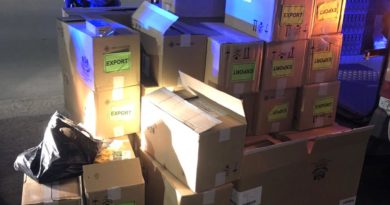