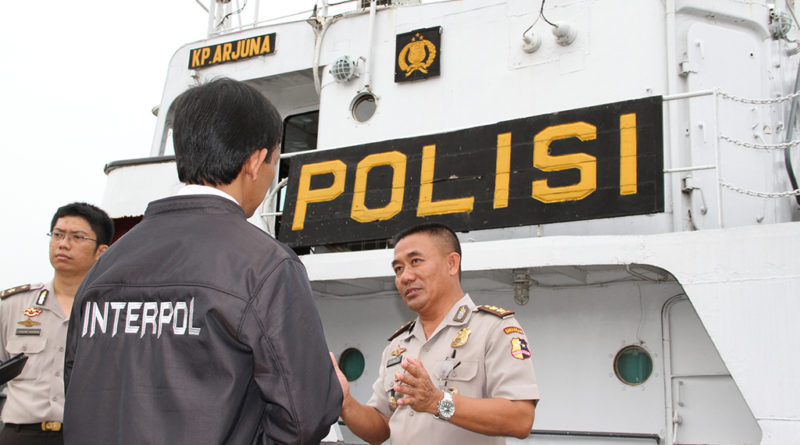 With huge profits to be made and risk factors relatively low in terms of penalty, INTERPOL anticipated early on the interest organized criminal groups would show in the crime area, establishing in November 2010 a dedicated Environmental Security Programme (ENS) to tackle it head-on.   This month, we celebrate the unit’s first decade of leading global intelligence-led law enforcement efforts to fight environmental crime holistically.Environmental crime has a direct impact on climate change, harms the livelihoods of millions of people, results in forced migration and can trigger the spread of animal-to-human viruses (zoonotic diseases).https://www.youtube.com/embed/7SNTX_hbGe4

All forms of environmental crime are organized and global in nature, and necessarily require an equally organized and global response.   Enabling worldwide law enforcement agencies to work together beyond borders is the only way to tackle this problem.  As the world’s largest international police organization, INTERPOL has shown it is uniquely placed to do exactly that. 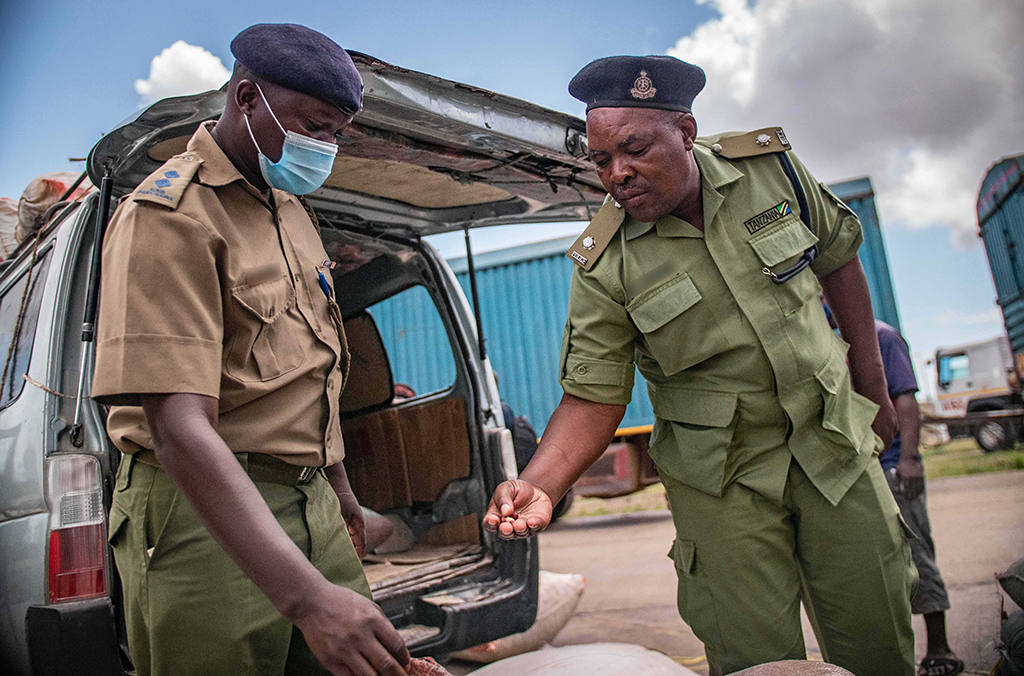 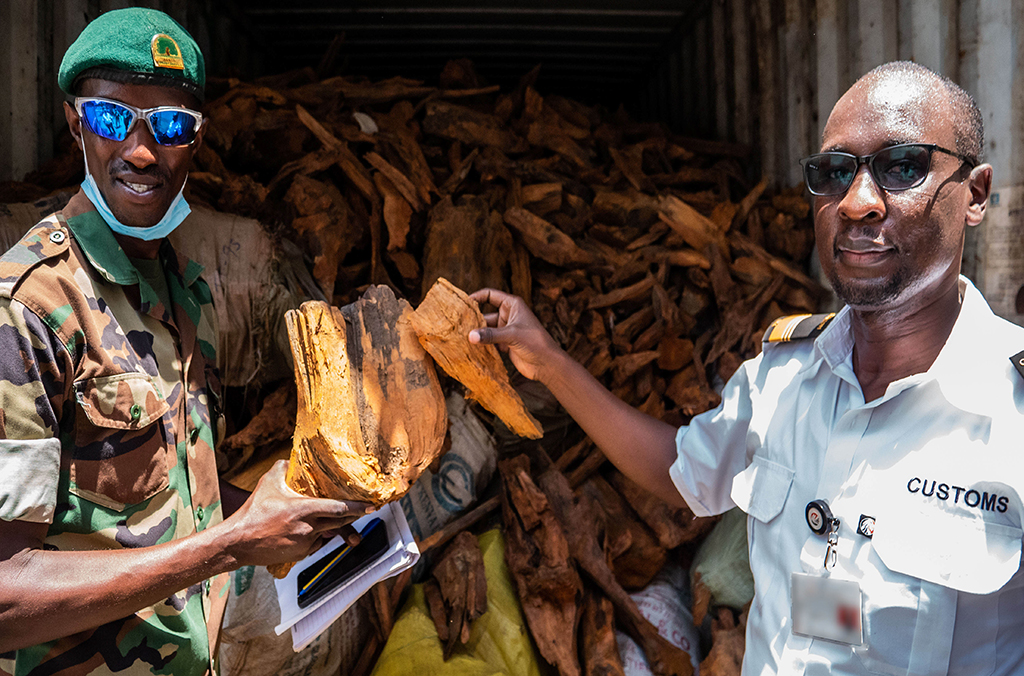 Since its creation in November 2010, ENS has seen the seizure of over one million truckloads of illegal timber 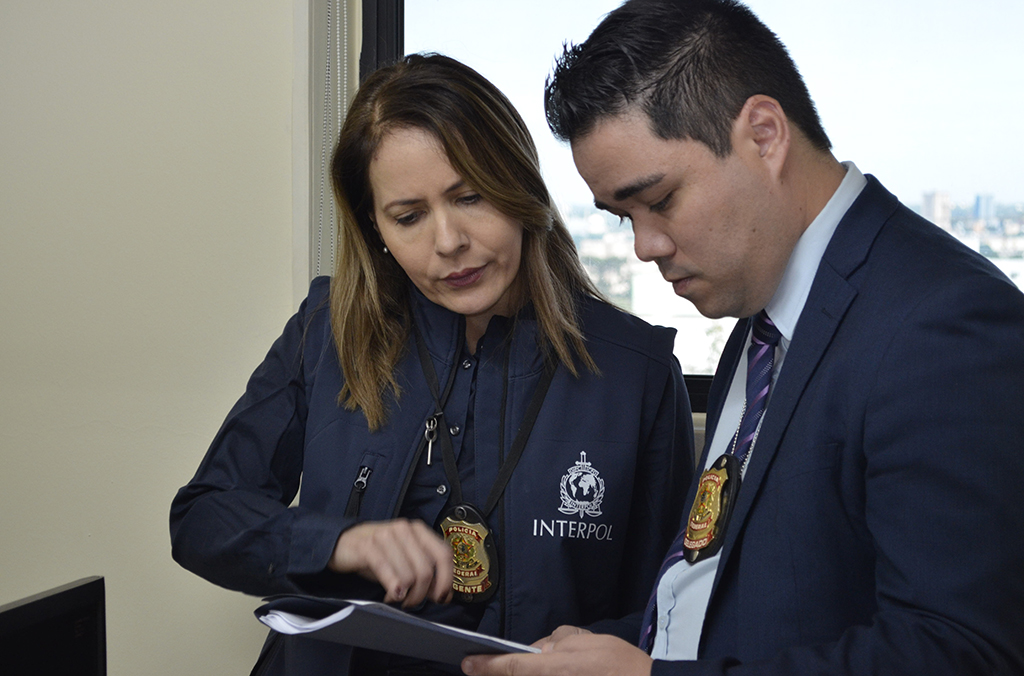 All forms of environmental crime are organized and global, and can only be tackled if police can work together beyond borders 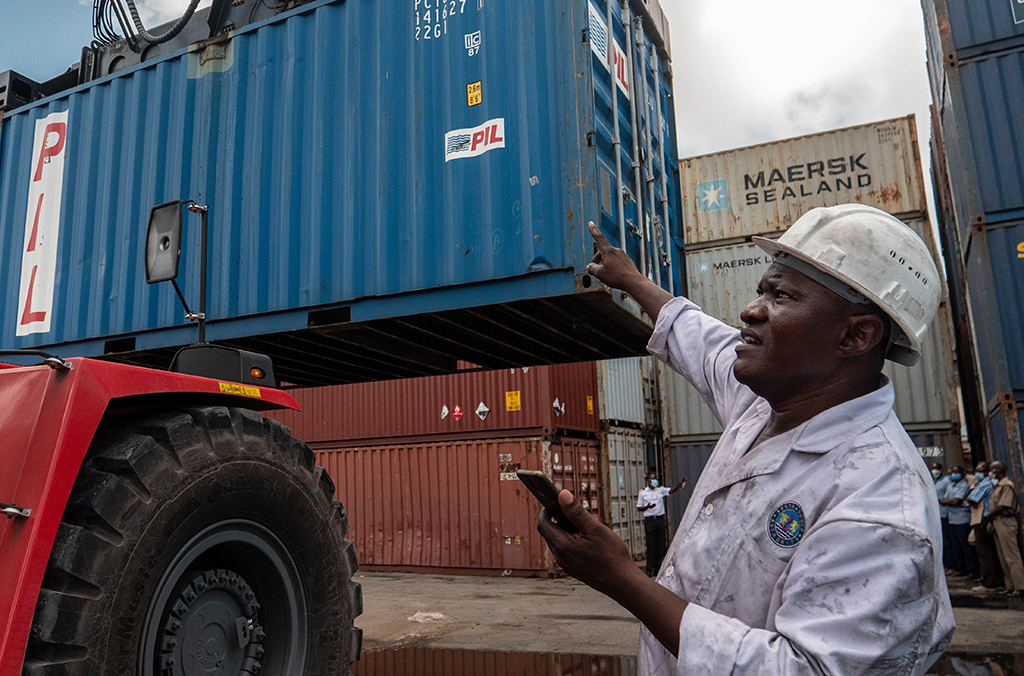 Environmental crime networks use the same routes to traffic environmentally sensitive commodities as they do to traffic people, weapons and drugs 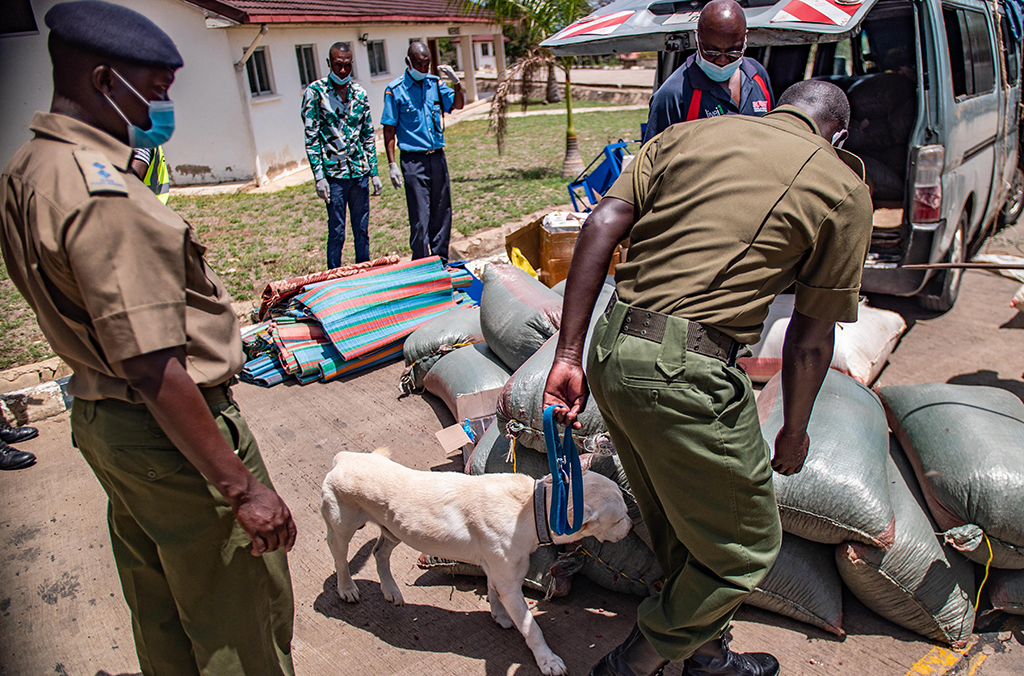 Since its creation in 2010, ENS programmes have coordinated global action resulting in over three thousand arrests for offenses related to environmental crimes 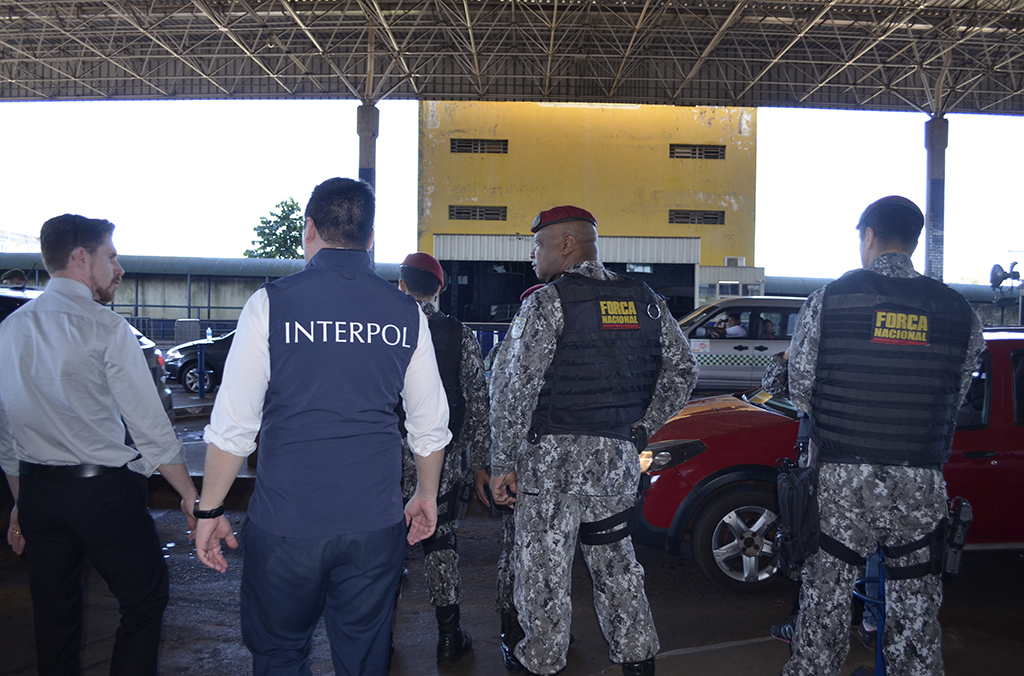 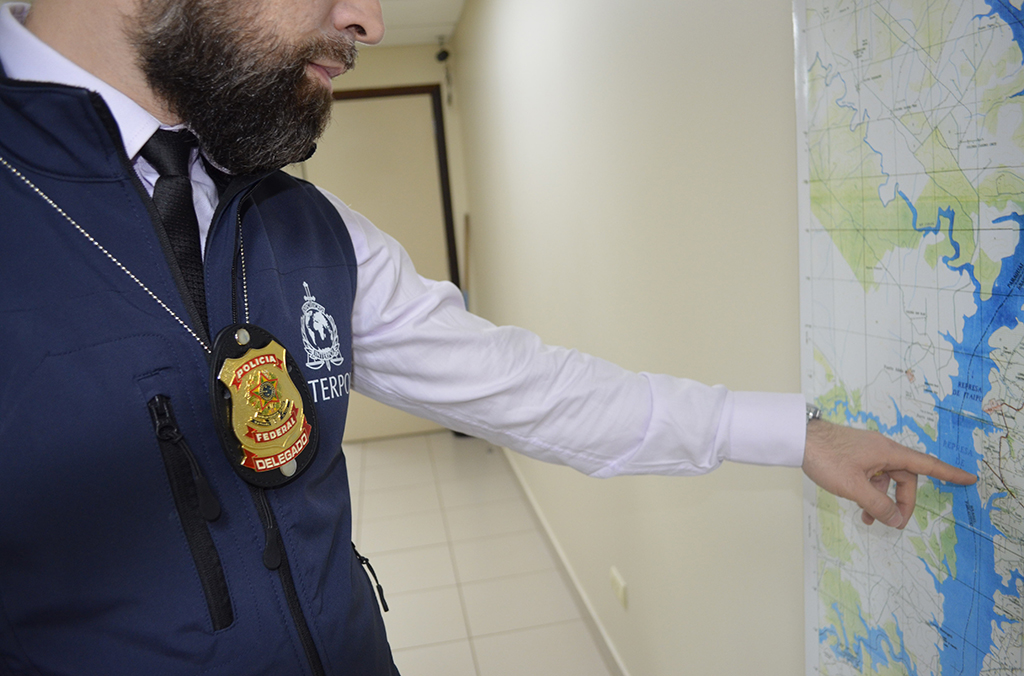 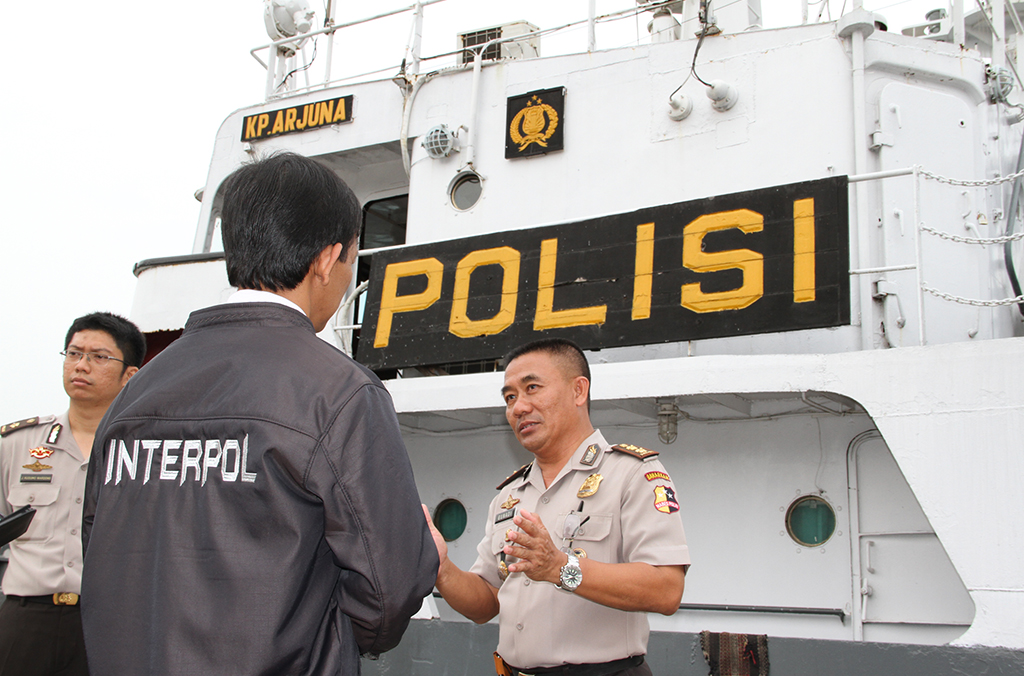 Over the past 10 years, INTERPOL has coordinated transnational operations and supported member countries in investigations that have resulted in:

1.    over three thousand arrests for offenses related to environmental crimes and the disruption of multiple associated transnational criminal networks;
2.    the regular identification of links connecting environmental crime with other serious crime areas such as fraud, corruption, human, drugs and firearms trafficking, money laundering, murder and terrorism;
3.    the publication of hundreds of INTERPOL colour-coded Notices, particularly for fugitives wanted for serious organized crimes that affect the environment;
4.    regular detection of emerging trafficking trends and trade routes used by organized environmental crime groups due to its unique visibility on the global environmental crime landscape via police forces in 194 countries;
5.    the seizure of over one million truckloads of illegal timber (both raw and processed wood);
6.    the seizure of more than two hundred thousand protected wildlife and marine species (live specimens, parts and their products);
7.    the detention and seizure of hundreds of vessels and vehicles transporting protected wildlife, timber, illegal waste or engaged in illegal fishing;
8.    the detection of almost six thousand cases of marine pollution (discharges at sea, in rivers or in coastal areas) and waste trafficking;
9.    the coordination of major fisheries crimes investigations across multiple maritime jurisdictions and territories resulting in the detection of hundreds of cases of illegal harvest, processing, and transportation triggering further investigations and asset recovery efforts worldwide;
10.    improved recognition and awareness by governments and law enforcement of the dangers posed by this type of crime.

A decade of precious partnerships

INTERPOL’s environmental security activities are all externally funded and dependent on sustainable partnerships.  ENS works in close collaboration with governmental, non-governmental and international organizations to disrupt transnational organized criminal groups involved in environmental crime. These partners also help us to provide our member countries with technical and logistical support.

We would particularly like to acknowledge the valuable support from our working groups and our partners and encourage other national, regional and international stakeholders and the wider international donor community to support our vital work to ensure a safer environment.

Follow us over the next five weeks to find out more about ENS and the work it does against fisheries, forestry, pollution, wildlife and minerals related crimes.  We will show you how ENS has worked over the past decade to help dismantle the criminal networks behind environmental crime by providing law enforcement agencies with the tools and expertise they need to protect the environment from criminal exploitation.

Environmental crime is no different to traditional organized crime.  The same routes used to smuggle environmentally sensitive commodities across countries and continents are used to traffic people, weapons and drugs a, frequently occurring hand in hand with passport fraud, corruption, money laundering and murder.  Tackling illicit financial flows is crucial in addressing the corruption which facilitates the trade.

Although environmental crime is often considered to be low risk – high profit, what is often overlooked is the fact that the proceeds from these crimes can provide financing to violent organized crime groups, terrorists, and insurgent groups, as well as undermining the wellbeing of communities. 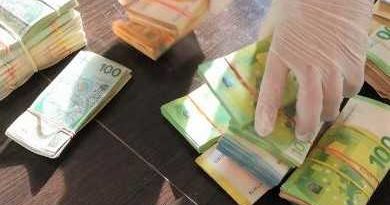 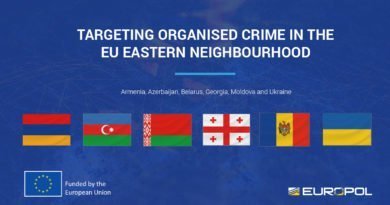 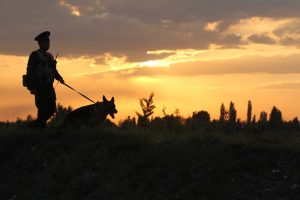