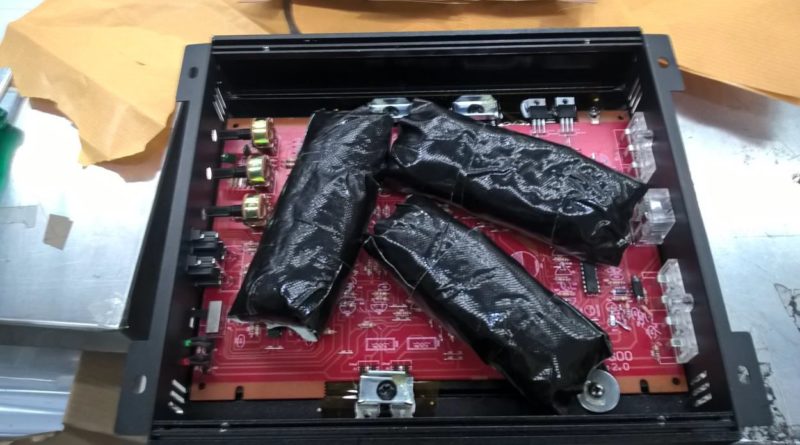 Syndicates using the postal system to import drugs have been put on notice, following an overnight operation resulting in the arrests of three Malaysian nationals in Melbourne.

The Australian Federal Police (AFP) began Operation Lurcher in August 2020 to investigate a suspected overseas syndicate attempting to import drugs through the post to various locations across Melbourne.

On 4 September 2020, Australian Border Force (ABF) officers intercepted a parcel which, when opened, was found to contain approximately one kilogram of methamphetamine.

The AFP executed a search warrant in the Melbourne suburb of Preston on 14 September 2020, which resulted in the seizure of three IPhones, around $4000 in cash and a number of other items.

Three men – aged 46, 41 and 59-years-old – were arrested and charged with attempting to possess a commercial quantity of an unlawfully imported border controlled drug, namely methamphetamine, contrary to section 307.5 of the Criminal Code (Cth).

All were remanded in custody and faced the Melbourne Magistrate Court yesterday (15 September 2020). If convicted of this offence, they could face life imprisonment.

The three foreign nationals charged with this serious offence are unlawful non-citizens and their criminal cases will be monitored by the Australian Border Force.

AFP Southern Command Acting Commander Investigations Ray Imbriano said no matter the method of importation, no matter the amount, the AFP will act to keep the community safe.

“We are working to stay one step ahead of those who look to profit from drugs and the misery they cause in our communities,” he said.

“We are working with our partners to target all avenues that people try to import drugs into Australia – including the trend of criminal syndicates using the postal system to send numerous packages of relatively small amounts of drugs.”

“Criminals should know that the ABF’s actions to secure our border have not stopped because of COVID-19,” Commander Palmer said.

“Sea containers are still being examined, items being sent through the mail centre or air cargo are still being screened. We are still detecting and stopping illicit substances coming into Australia.”