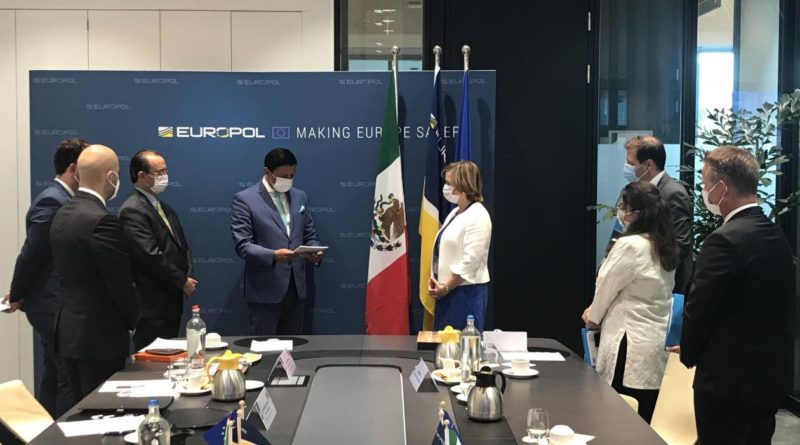 The Working Arrangement introduces a secure system for the exchange of information between the parties, linking Mexico with law enforcement authorities of the Member States of the European Union, as well as with third countries and organizations associated with Europol. Based on the Working Arrangement, Mexico considers to deploy a liaison officer to Europol headquarters in the Netherlands, to join its unique community of liaison bureaux of law enforcement authorities of more than 40 countries from across the world.

On the occasion of his visit at Europol, Mr Medina, said: “I am proud that the reinforced partnership with Europol now became manifest in the Working Arrangement. For the Government of Mexico collaboration with the European Union is essential to complement national capacities against transnational organised crime and, in particular, to curb the illicit flow of arms, their components, ammunition, and explosives.”

Executive Director De Bolle emphasized: “I highly welcome this new collaboration with Mexican law enforcement authorities which I am convinced will step up efficient law enforcement cooperation in a transatlantic perspective, and gives Mexico the chance to get interconnected with all of Europol’s Member States and associated partners.” 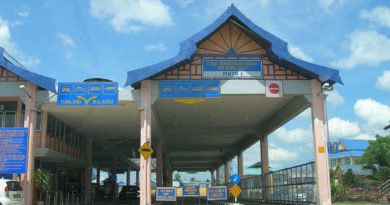 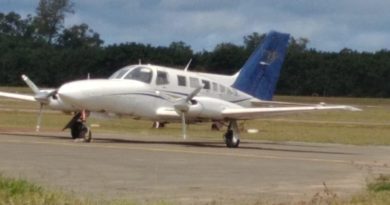