In January, the number of detections of illegal border crossings on Europe’s main migratory routes fell 41% from the previous month to around 8 800*. This was comparable to the total from January 2019.

Eastern Mediterranean
The Eastern Mediterranean migratory route continued to account for the largest share of detections of illegal border crossings into Europe, even though the total number fell by 58% from the previous month to nearly 3 400**. This was close to the number of detections in January 2019.
Afghans were the top nationality detected on this route, accounting for nearly half of the irregular migrants, followed by Syrian and Turkish nationals.

Central Mediterranean
The number of irregular migrants crossing the Central Mediterranean in January more than doubled from December 2019 to nearly 1 500. This was also a six-fold rise from January 2019.
The top three nationalities detected on this route were nationals of Algeria, Ivory Coast and Bangladesh.

Western Balkans
There were more than 2 000 detections of illegal border crossings recorded on this route in January, less than half the total reported the previous month.
Nationals of Syria accounted for more than three-quarters of the migrants detected on this route. 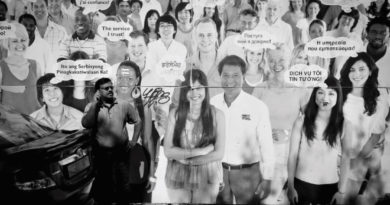 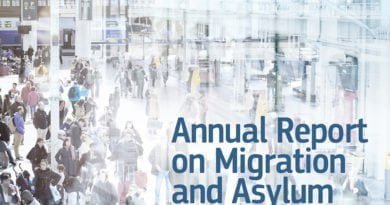 Eight Arrested for Smuggling Migrants from Greece to Italy