U.S. Customs and Border Protection (CBP) seized nearly 830,000 pounds of drugs. CBP officers nationwide intercepted shipments of cocaine, methamphetamine, fentanyl, marijuana and other common narcotics. CBP Officers in Cincinnati did their part seizing 5,619 pounds, or 2.8 tons, of narcotics being shipped through the Port of Cincinnati.

Officers used experience, knowledge, narcotic detector dogs and other technologies to stop the trafficking of drugs at the port of entry in Cincinnati. Shipments came from many overseas location, while some shipments originated south of the border or right here in the United States.

The Port Cincinnati seized 1,097 parcels containing drugs, which had a combined street value of $369.1 million.

“The work of our officers has been incredible and their dedication to CBP’s enforcement mission is evident when you look at these narcotics seizures,” said Richard Gillespie, Port Director-Cincinnati. “Drug traffickers are persistent in their attempts to smuggle hard narcotics into the United States, however, through our hard work and vigilance we will continue to intercept these dangerous drugs at our port of entry before they can harm our communities.”

CBP conducts operations at ports of entry throughout the United States, and regularly screens arriving international passengers and cargo for narcotics, weapons, and other restricted or prohibited products. CBP strives to serve as the premier law enforcement agency enhancing the Nation’s safety, security, and prosperity through collaboration, innovation, and integration. 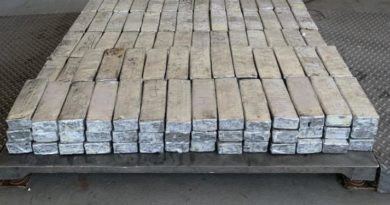 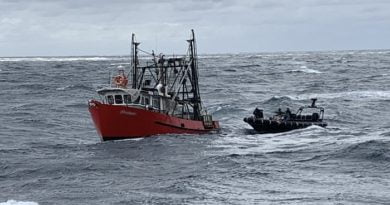 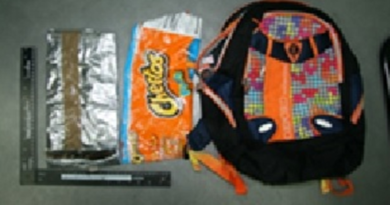