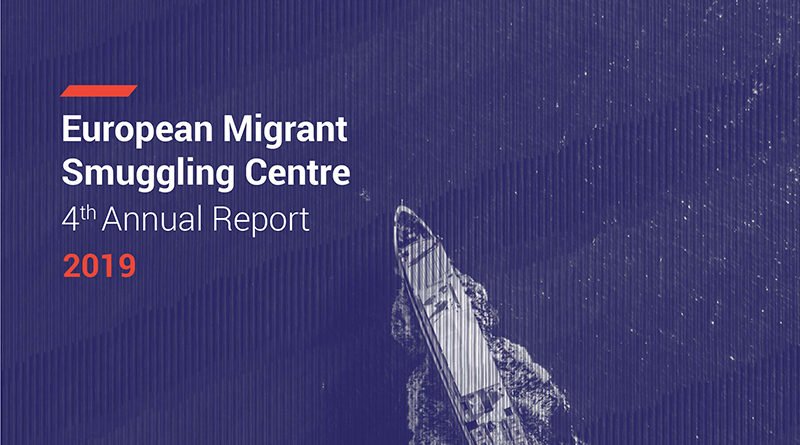 Countries around the world have closed their external borders in a bid to control and isolate COVID-19. In these circumstances, criminals are finding new ways to abuse the vulnerability of irregular migrants wishing to enter or travel across Europe and those financially struggling, victimised in labour or sexual exploitation schemes.

The new report of the European Migrant Smuggling Centre (EMSC) at Europol looks back at the operations supported in 2019 and the intelligence gathered to draw the possible evolution of these crime areas in the upcoming months. A clear outlook of the potential developments would prepare a more effective response to these life-threatening criminal activities.

Enhanced border control measures and travel restrictions put in place throughout the EU have led to a shift in the smuggling activities from air to land and sea routes. Small boats are increasingly being used to cross river borders. Migrants are also smuggled hidden in concealments in freight vehicles and cargo trains which still move across borders. The closing of establishments offering sexual services in countries where these activities are regulated may also increase sexual exploitation. The travel restrictions may also complicate the employment of seasonal labour in the agricultural sector and increase the demand for trafficked third-country migrants already present in the areas.

‘Early in 2020, the European Union’s Member States and partner countries in and outside the Schengen Area were struck by the COVID-19 pandemic. This crisis will have a lasting impact on our societies and economies. The same is true for the organised crime environment where not only cybercrime, fraud and organised property crime is thriving in the wake of this crisis, but the dynamics of migrant smuggling and human trafficking are changing too. To counter this threat, we have to use the great advantage of shared intelligence to target these types of international organised crime and Europol plays a key role.’ said Europol’s Executive Director Catherine De Bolle.

HIGHLIGHTS OF EMSC’S SUPPORT IN 2019

ECONOMIC AND EMOTIONAL VULNERABILITIES: AN INCENTIVE FOR HUMAN TRAFFICKERS
Sexual exploitation is the most reported purpose for human traffickers in the EU, victimising citizens from Eastern and Central Europe and non-EU nationals, mainly from Nigeria. Nigerian poly-criminal networks affect EU organised crime while exploiting their own nationals, recruited locally and indoctrinated through voodoo beliefs and rituals. Their effective dismantling could be impacted by a lack of cooperation with the Nigerian authorities. In general terms, criminals see emotional and economic vulnerabilities as an opportunity to increase their illegal profits. In 2019, they increased their focus on labour exploitation in less controlled industries such as the agricultural sector, and illegal adoptions. The exploitation of underage victims, forced to commit property crimes or to traffic drugs, is a continuous and alarming phenomenon.

NEW EFFORTS TO CORNER TRAFFICKERS AND SAVE THEIR VICTIMS
A Joint Liaison Task Force migrant smuggling and trafficking in human beings was set up at Europol to speed up cooperation in major investigations such as the Essex lorry incident where 39 Vietnamese migrants were found dead in a refrigerated lorry. A focus on high-value targets and operational task forces have and will further streamline major investigations as Europol is committed to providing increased support to national authorities to protect lives by combating human trafficking and migrant smuggling. 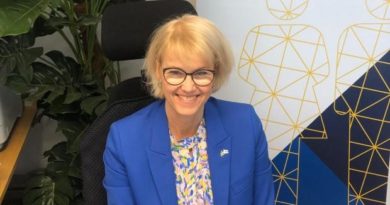 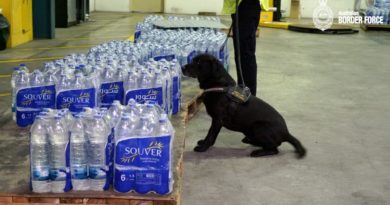