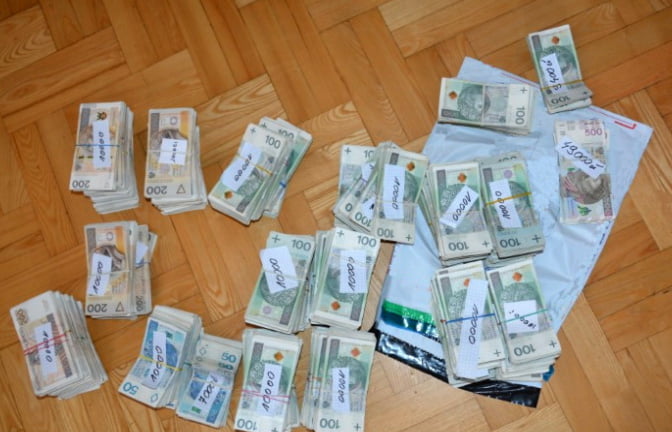 Officers from the Warmia and Mazury Department of the Border Guard and KAS detained 8 members of an organized criminal group. The activities of the services were carried out simultaneously in two voivodeships.

The criminals were engaged in purchasing, transporting, producing, storing and selling tobacco cutlets. The group also traded in Belarusian cigarettes. With their criminal activity, they caused the State Treasury losses of nearly PLN 20 million.

Two years ago, officers from the Warmian-Masurian Border Guard Unit discovered the trail of tobacco. At that time, the group was active in the Wałcz County. The Border Guard officers then detained 5 men, including the organizer of the criminal practice. Secured excise goods with an estimated value of almost PLN 5.5 million and cash in the amount of: PLN 14 thousand. euro, USD 526 and PLN 2.3 million.

From 2018, Border Guard officers conducted an investigation into this matter under the supervision of the District Prosecutor’s Office in Koszalin. At that time, they additionally established that the criminal group operated not only in the West Pomeranian Voivodeship, but also in the Lublin Voivodeship. A few days ago – on Tuesday, August 25, at the prosecutor’s request, the officers detained 7 men (6 Poles and an Armenian) and a woman – a Polish citizen.

During these activities, carried out simultaneously in the Zachodniopomorskie and Lubelskie voivodships, residential and utility rooms used by the detained were searched. Mobile phones, laptops and SIM cards have been secured. Financial resources in the amount of over PLN 1 million and movable property worth nearly PLN 306 thousand were disclosed. PLN, which has been secured against future penalties. In the apartment of a 46-year-old woman from the Kołobrzeg poviat, officers of the Border Guard and KAS revealed a CZ firearm with a magazine and 29 rounds of ammunition. On the other hand, a 39-year-old Armenian had a gas gun with 18 rounds of gas ammunition.

All detainees are threatened with up to 5 years imprisonment, and the boss of an organized criminal group is threatened with up to 10 years imprisonment. At the request of the Prosecutor of the Regional Prosecutor’s Office in Koszalin, the court applied a preventive measure in the form of temporary detention for 7 men for a period of three months. The woman, on the other hand, was placed under police supervision and was forbidden to leave the country. 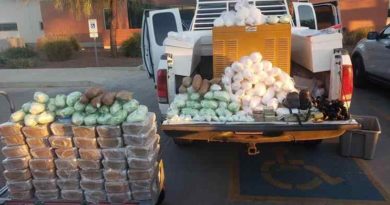 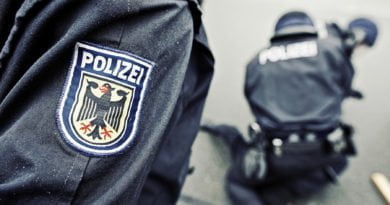