The investigation led to the seizure of 355 ivory figurines and 2 tusks in Spain and Portugal, all worth about €120 000 on the black market. The operation, which was supported by Europol, resulted in the arrest of eight individuals suspected of crimes against wildlife.

The ivory was sold online and at auction. The checks carried out during the investigation detected several companies involved and numerous invoices showing transactions from auctions.

The ivory trade is life-threatening for protected elephants and finances other serious criminal activities. Although banned since 1989, the illegal ivory trade has been on the rise over the past decade. The reason is the high demand for ivory items from China and other countries in Asia. Although other trade routes exist, ivory is mainly sourced from Africa and is sent through Europe towards its final destinations in Asia.

Both elephant species – the African elephant and the Asian elephant – are included in the Convention on International Trade in Endangered Species of Wild Fauna and Flora (CITES). To limit elephant poaching, fighting the trafficking of ivory has become a priority for the EU and EU Member States. Ivory is no longer exported from the EU, with the very few exceptions of scientific, enforcement or educational nature. This comes after a recommendation issued in 2017 by the European Commission to stop issuing export documents for raw ivory. 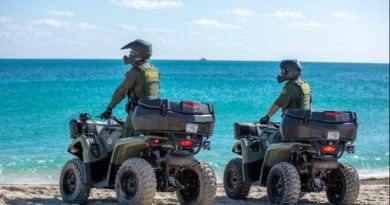 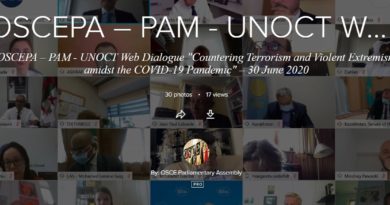 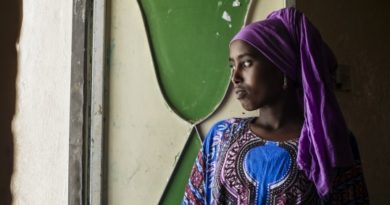 Movement should be safe for migrants; not profitable for smugglers