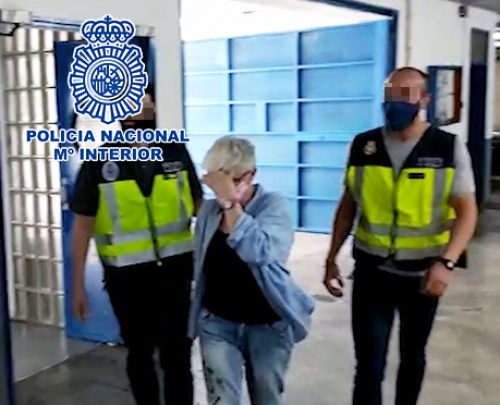 Agents of the Spanish National Police detained in Marbella (Malaga) a person of Italian nationality on whom a European Detention Order for Extradition was in force.

The investigation began when the agents became aware, through La Direzione Centrale di Prevenzione de la Polizia di Stato Italiana -DCPP-, of the possible presence in our country of two Italian citizens who have fled from Italian justice since 2012. Said persons They were historical militants of the Italian extreme right of the 70s and 80s and were linked to the Italian neo-fascist terrorist group Núcleos Armados Revolucionario (NAR).

The exhaustive analysis of the information provided by the Italian Authorities, and the subsequent investigation of the agents, made it possible to locate the property where the defendants lived in the city of Marbella. After establishing the corresponding operative device, the fugitive was arrested.

The police efforts allowed, in turn, the lifeless location of the second fugitive in the Forensic Anatomical Institute of Malaga, where his body had been deposited since last February, waiting to be claimed by a relative.

The defendants, who had been sentenced in a final sentence by the Bolzano Court (Italy) with more than nine and seven years in prison, had already been arrested previously in 2012 in France, where they managed to evade the home custody to which they were subjected to awaiting his extradition to Italy.

Today, the detainee has been placed at the disposal of the Central Court of Instruction number 2 of the National Court.

The Revolutionary Armed Nuclei (NAR) was a neo-fascist terrorist organization active in Italy during the 70s and 80s, known as “the Years of Lead”.

Among the terrorist actions committed by this organization is the attack perpetrated on August 2, 1980 known as the “Massacre of Bologna”, in which an explosive device placed in the train station of this Italian city killed 85 people and caused 200 injured.

This event, considered today as the most serious terrorist massacre committed in Italy since the end of World War II, has been recently remembered on its 40th anniversary by members of victims’ associations, government representatives and citizens of various points of this transalpine country. 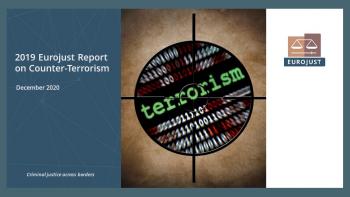