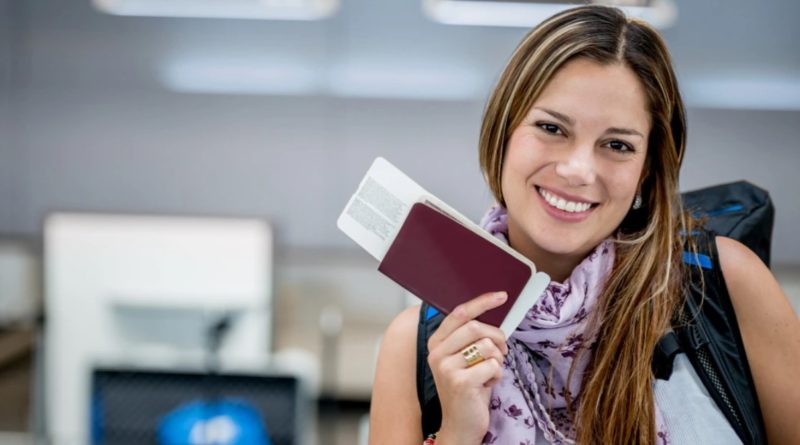 Thales has announced that its shareholding company AB Svenska Pass has been awarded the contract to manufacture, personalize and deliver around 12 million ePassports, national ID cards and other identity documents for Swedish citizens. In addition, Thales will provide a next generation enrolment kiosk solution to easily and securely capture applicants’ biometric data in more than 110 locations in Sweden. The deal also includes the personalization of temporary passports and support and maintenance for the duration of the contract.

The Swedish ePassports and national ID cards were initially introduced in October 2005. Sweden was one of the first countries in the world to launch such a project, and the Swedish passport is often ranked as one of the most secure passports in the world.

“Having supported our Swedish customers for more than two decades in multiple industries, this is yet another example of Thales’ strong commitment and local presence in the Nordic countries. Moreover, this contract reflects the continued growth of the secure identity market and Thales’ leadership in travel document solutions, bringing superior standards of technology. We are proud to be entrusted with delivering one of the world most sophisticated ePassports including the use of biometrics to ensure quick and secure cross-border movement for Swedish citizens”
said Tommi Nordberg, VP Europe, Identity and Biometric Solutions at Thales.