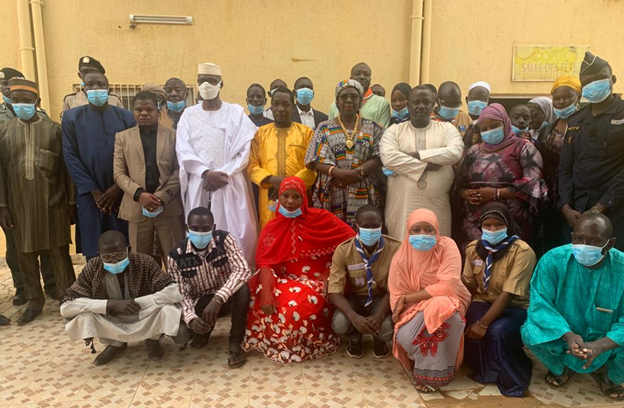 Criminal networks who trade in the lives of people through human trafficking and migrant smuggling are expanding their illicit activities in Niger on a national and international level.

The landlocked state is a departure, transit and destination point for victims of these crimes and is a primary transit country for West African migrants trying to reach Europe via North Africa.

“Nigerien authorities have made the fight against this phenomenon a government priority,” says Maman Sadissou Laouali, UNODC’s National Project Officer on human trafficking and migrant smuggling in Niger.

“However, many officials, especially those who operate along border posts from where migrants from West Africa enter Niger, are not yet knowledgeable enough about trafficking and migrant smuggling.”

To address this, UNODC is staging awareness raising events at border crossings throughout the country together with Niger’s National Agency for the Fight against Trafficking in Persons and Smuggling of Migrants (ANLTP/TIM).

Tillabéry, a region on Niger’s border with Mali, was the setting for the first event, which brought together over 50 participants from local youth and women’s associations, border control authorities, members of the media and commercial transportation companies.

The opening ceremony started with a speech by the Mayor of Tillabéry, Marou Kaboye, who explained that trafficking in persons and the smuggling of migrants are a “threat for Niger”.

He highlighted the importance to “work together for a comprehensive response to the two crimes”.

Over two days, the attendees learnt about the definitions of human trafficking and migrant smuggling, trafficking during times of conflict and the national laws in place to combat these crimes.

The event also provided an opportunity to discuss the respective roles and responsibilities of the participants in the fight against human trafficking and migrant smuggling and to facilitate exchanges on better care for victims of these crimes.

“We see cases of trafficking in people throughout the country, with some forms of exploitation being specific to certain regions, and Tillabéry is an entry point for migrants coming from West Africa who transit the country,” says ANLTP/TIM General Director, Goge Maimouna Gazibo.

Ms Gazibo, who describes UNODC as a ‘key partner”, adds: “The objective of this event was to bring about a better understanding of human trafficking and migrant smuggling and their different forms – especially the ones that are most common in the Tillabéry region.”

According to UNODC’s Maman Sadissou Laouali, the event was successful.

“The participants actively contributed to the discussions, asked pertinent questions, and showed a lot of interest in deepening their knowledge of trafficking in persons and migrant smuggling,” he says.

The Tillabéry event was organized under the framework of UNODC’s Global Action against Trafficking in Persons and the Smuggling of Migrants (GLO.ACT).

It was part of a two-year joint initiative funded by the Italian Ministry of Foreign Affairs and International Cooperation (MFA) to support Niger to tackle human trafficking and migrant smuggling.

47 Arrests for Smuggling Moroccan Citizens to the EU 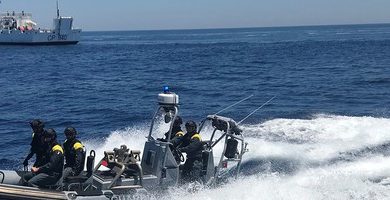 Situation at EU external borders – Arrivals picking up, still down for the year 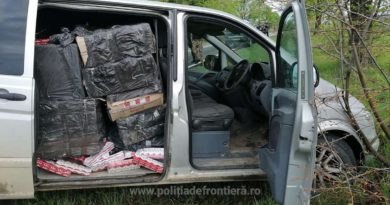 30,000 packs of cigarettes discovered on the border with Ukraine