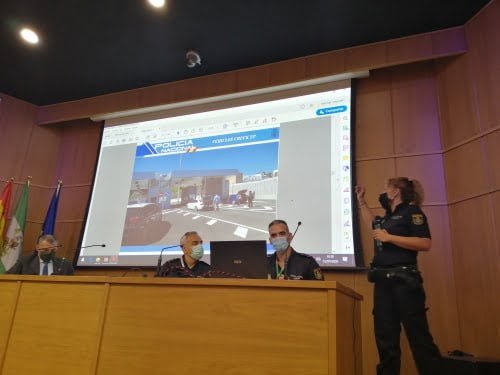 The joint operation MINERVA 2020, led by the Spanish National Police and coordinated by the FRONTEX Agency, began last week with the main objective of facing the challenges of migration and possible future threats at the border from the ports of Algeciras, Ceuta and Tarifa. In addition to Spanish agents, troops from 15 member states (Germany, Belgium, Denmark, Slovakia, Finland, France, the Netherlands, Italy, Latvia, Lithuania, Norway, Poland, Portugal, the Czech Republic and Romania) are participating.

Last year, 2,371,244 border inspections of travellers as well as 546,362 of vehicles were carried out. The OP MINERVA’20 joint operation will run until September 15.

The main purpose of this operation is to control irregular migratory flows from Africa to a member state of the European Union, thus facing challenges of illegal immigration and possible future threats on those borders.

The collection of information during the operation is important for the fight against these criminal organizations, reinforcing and guiding investigative activity of an operational nature, especially in relation to illegal trafficking in persons.

This operation is part of the operational activities coordinated by the FRONTEX agency on the outer maritime border of the Western Mediterranean. The participating countries will provide a total of 70 experts with different profiles, specifically, experts on false documents, interviewers, dog handlers, eighteen experts on the front line of the border crossing, a FRONTEX support officer and experts in detecting stolen vehicles. 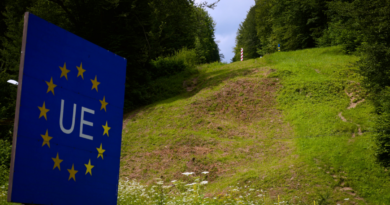 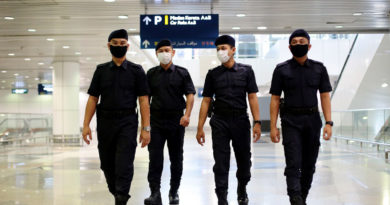