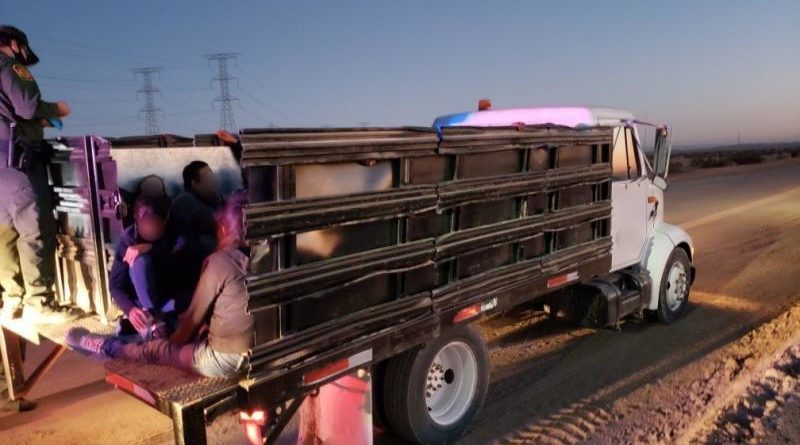 The incident occurred in the early hours, when Remote Video Surveillance System (RVSS) operators reported a stake bed truck and van suspected of alien smuggling near the border wall west of Mount Signal Road. Agents responded to the location and observed the stake bed truck and van traveling away from the border to Highway 98. Agents immediately conducted a vehicle stop on the stake truck on Mount Signal Road and advised other agents that the van continued eastbound on Highway 98.

Agents approached the driver of the stake truck and conducted an interview. The driver, a 22 year-old U.S. citizen man admitted to having illegal aliens in the rear cargo area of the truck. Agents searched the truck and discovered 37 subjects attempting to conceal themselves under a black tarp in the bed of the truck. The smuggled group consisted of 36 adult Mexican nationals and one adult Guatemalan national illegally present in the United States.

Moments later, agents encountered the van traveling eastbound on Highway 98 and performed a vehicle stop on the van. Agents approached the driver and front seat passenger and determined both to be U.S. citizens. Further inspection of the vehicle revealed 15 subjects in the back of the van. Agents interviewed the occupants and determined all to be adult Mexican nationals illegally present in the United States.

The three U.S. citizens and 52 illegal aliens, consisting of 35 men and 17 women between the ages of 18 and 52 were placed under arrest and were transported to the El Centro station for further processing.

Both the stake truck driver and van driver are being presented for criminal prosecution for 8 USC 1324 Alien Smuggling. All smuggled illegal aliens are being held in federal custody pending further processing. 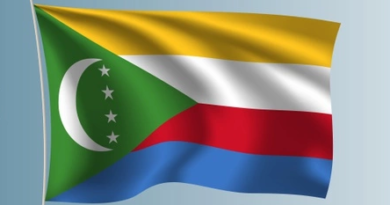 Comoros Commits to Preventing & Countering the Smuggling of Migrants 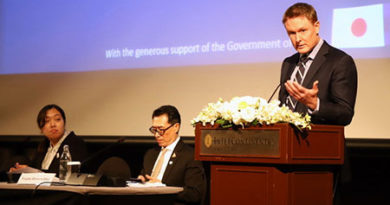