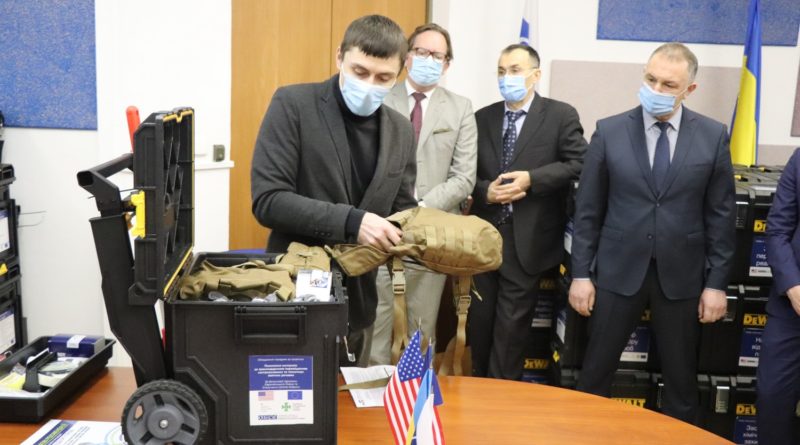 The official transfer of equipment and reference materials to strengthen the control over cross-border movement of chemicals from the OSCE Project Coordinator in Ukraine took place in Kyiv.

It should be noted that the transfer of equipment is a part of the logistical assistance project “Strengthening the control over cross-border movements of controlled and toxic chemicals”, implemented by the OSCE Coordinator with the financial support of the European Union and the United States.

“No modern economy can exist now without the active movement of chemical products across its borders. There is also a growing risk of criminal activity in this area, whether it is an attempted smuggling or a planned terrorist activity using controlled substances,” said Henrik Villadsen, OSCE Project Coordinator in Ukraine. “We hope that our assistance will help strengthen Ukraine’s own capacity to detect and respond to chemical threats on the border timely to minimize risks to human health and life.”

Serhii Serdiuk, First Deputy Head of the State Border Guard Service of Ukraine, who was present at the event, thanked the international partners for their cooperation and noted that the State Border Guard Service, as a component of Ukraine’s security and defense sector, continues to develop and respond adequately to existing challenges. After all, for the sixth year in a row, in addition to the main law enforcement functions – protection of the state border, border guards together with other military formations have been performing defense tasks in the area of Joint Forces Operation, on the administrative border with the temporarily occupied Crimea.

“Protection of the state border, the organization of crossing the state border of people, vehicles and goods, combating cross-border crime are one of the most important areas of development of the border agency. Cooperation in this direction will only contribute to further improving the level of border security in Europe and the world,” said Serhii Serdiuk.

In total, 60 chemical control kits with protective equipment and tools for rapid detection of toxic hazards were handed over to the SBGS. A specialized laboratory of the State Customs Service received four hydrogen generators and two high-precision laboratory scales to conduct research on suspicious materials and respond to incidents involving chemicals at border crossing points.

In addition, the SBGS and SCS received 820 pocket handbooks with advice on the detection of toxic chemicals, as well as practical recommendations on how to act in emergencies, including spills of hazardous substances, transport accidents and other cases involving chemicals.

It is also worth noting that last year the project trained about 100 border guards, including instructors-trainers, to respond to chemical emergencies through three theoretical trainings and four practical exercises at land, air and sea border crossing points. Thematic educational videos have also been developed for use by educational establishments that train and improve the qualification of border guard and customs officers. 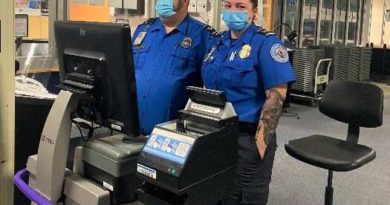 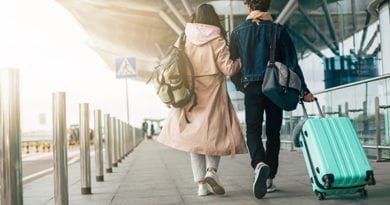