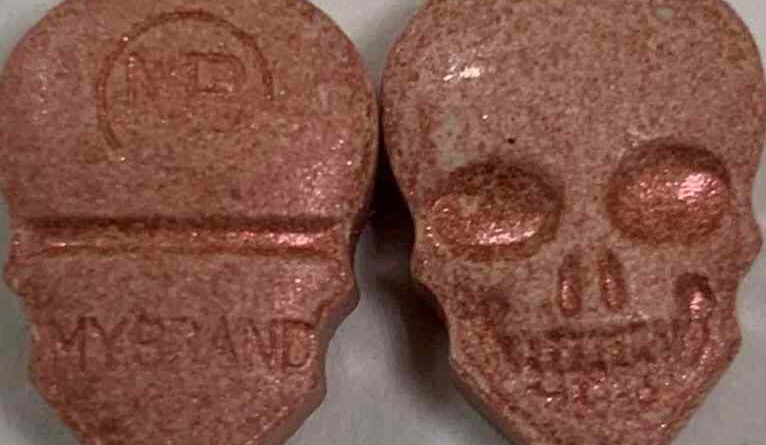 Upon receiving the cargo shipment with the parcels, CBP officers noted discrepancies in their shipping information and selected the parcels for an examination.

“This seizure illustrates our commitment and vigilance to securing our nation from the expansive network of criminals reaching across oceans to inject these illicit narcotics into our communities,” said Casey Durst, CBP’s Director of Field Operations in Baltimore. “CBP’s border security mission is vital to helping keep our nation and our citizens safe and secure.”

According to the Drug Enforcement Administration, GBL is a Schedule 1 controlled substance, meaning that it has a high potential for abuse, with no currently accepted medical use in treatment in the United States, and a lack of accepted safety for use under medical supervision.   GBL is a chemical precursor in the illicit manufacture of the schedule I controlled substance Gamma-Hydroxybutyric acid (GHB). GBL, also known as Blue Nitro, is an odorless, colorless, central nervous system depressant that has addictive properties and potentially severe health consequences. Sexual predators have used GHB and GBL as a date-rape drug. 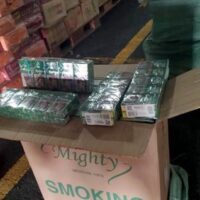 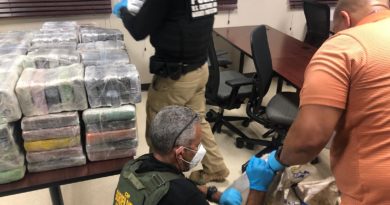 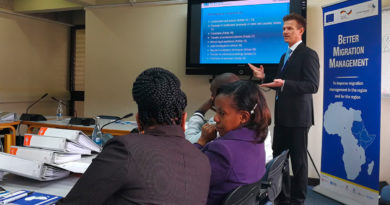